When does Ant-Man and the Wasp leave Netflix and come to Disney+? Want to learn how to draw Batman from Todd McFarlane? Is Phantasm coming to the third season of Titans? Do you like the new Megazord from the TMNT/Power Rangers crossover comic? Where did Superman prove to be more popular than Spider-Man? All that and more in this edition of Superhero Bits.

DC Universe’s Titans may be looking to add Danny Chase, aka Phantasm, to the cast for the third season.

Debate sparked on the internet this week about whether or not Marvel’s Wolverine can cut off his own claws.

This edition of Caravan of Garbage takes a look back at the legendarily bad Fantastic Four movie from 1994. 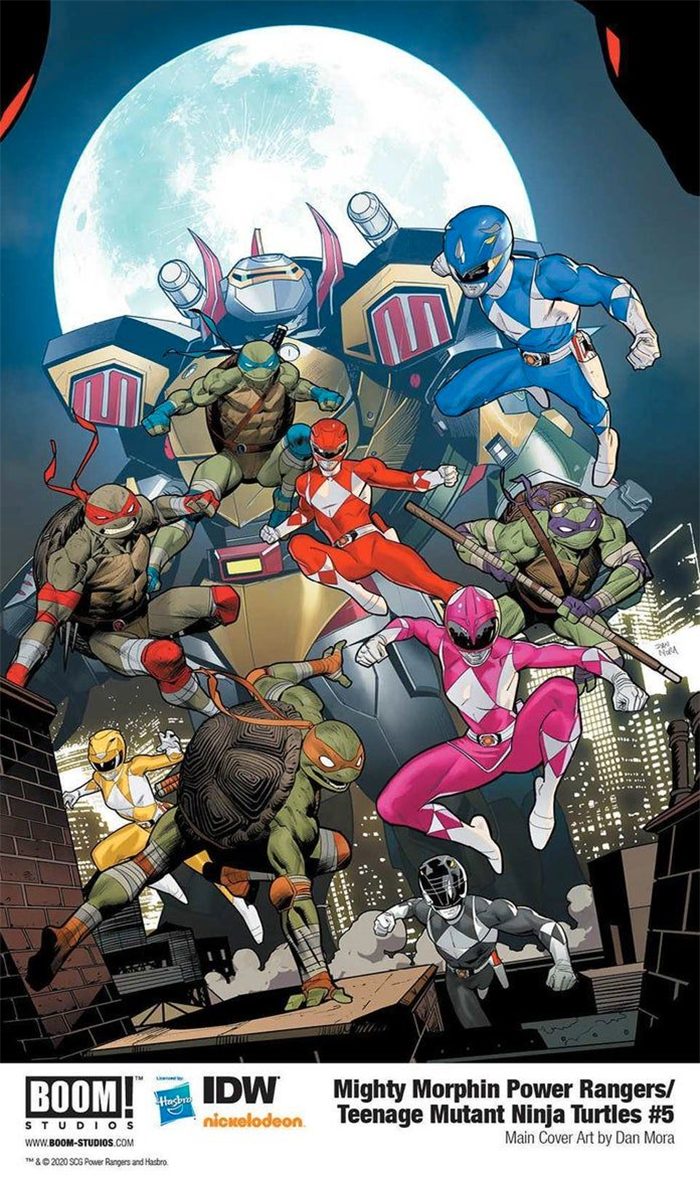 Get a close look at the new Turtle Megazord now that Teenage Mutant Ninja Turtles are Power Rangers.

The CW will re-air Crisis on Infinite Earths in April due to the coronavirus pandemic’s hit on their schedule.

The post Superhero Bits: ‘Crisis on Infinite Earths’ Re-Airing in April, Phantasm May Be Coming to ‘Titans’ & More appeared first on /Film.