We've started seeing more and more franchises teaming up with LEGO, but it's fair to say that we probably didn't expect Fast & Furious to be among them. Of course, an argument could be made that it's something of a natural fit, especially given how popular car-themed LEGO Technic sets tend to be.

Now, LEGO has officially unveiled the 1,077-piece replica of Dominic Toretto's (Vin Diesel) iconic 1970 Dodge Charger R/T. However, while it may look like a cool display item, the fact it's part of that "Technic" range means that it has plenty of moving parts, not to mention a replica V8 engine, double wishbone suspension, a wheelie bar, and moving pistons. It's pretty badass!

The set goes on sale on April 27th, and was obviously meant to tie into the release of F9.

That movie isn't set to be released until next year thanks to COVID-19, but this should definitely go some way in filling the void. "The high-octane action of the Fast & Furious franchise has captured the hearts and imaginations of petrol-heads the world over," says set designer Samuel Tacchi.

"We want to inspire people of all ages to explore their creativity through building whatever their passion is, and we know fans of LEGO Technic and the blockbuster franchise love cool cars and adrenaline-fuelled fun. Brought together by that same passion, we worked really closely with the Universal team to bring Dom’s Dodge Charger to life in the most minute detail to inspire Fast & Furious fans and LEGO Technic builders around the world."

Check out some photos of this LEGO set below: 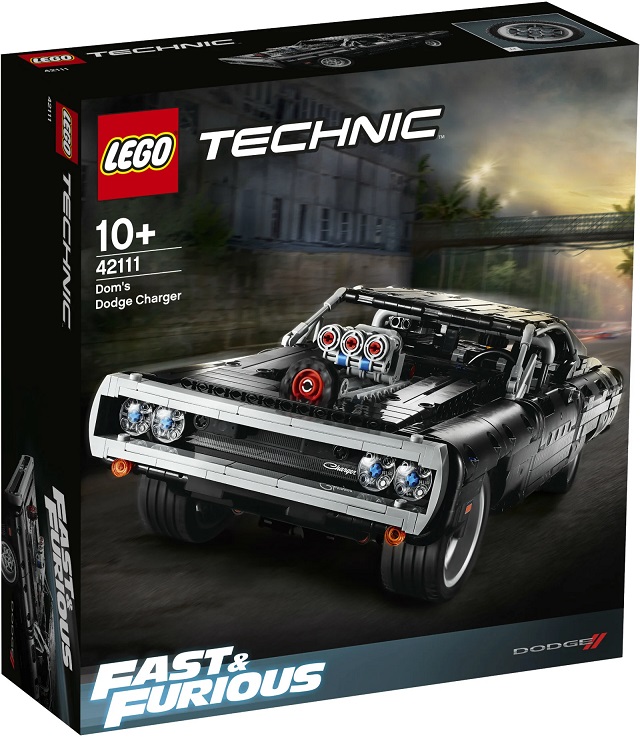 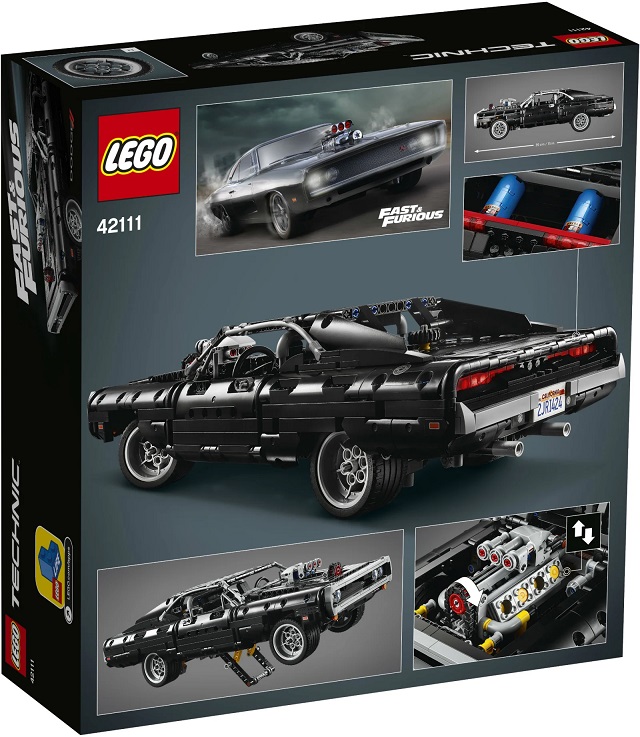