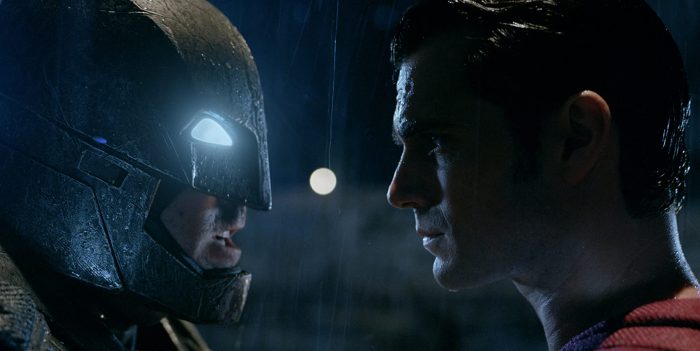 There were a lot of questions on people’s lips after Batman v Superman. Why? How? And least importantly, what was up with those Mother Boxes? Well, director Zack Snyder showed up to answer those questions about the Mother Boxes that you never wanted answered and joke about a Batman v Superman sequel during a live-stream viewing of the 2016 comic book movie.

Zack Snyder, the only celebrity on the social media platform Vero, used Vero to host a live-stream of Batman v Superman this past weekend, a few days after the film’s dozens of fans insisted on celebrating its fourth anniversary. During the live-stream (via CinemaBlend), Snyder revealed a few more details about everyone’s least favorite aspect of Justice League: the Mother Boxes.

To most audiences, the Mother Boxes were useless MacGuffins the members of the Justice League raced to obtain to prevent them from falling in the hands of Steppenwolf. Then…that’s kind of it? They serve no other purpose for the rest of the movie, and we’ll likely never find out what purpose they do serve onscreen. But for those who are really into boxes, Snyder revealed the key moment in Batman v Superman: Dawn of Justice that activated them by the events of Justice League. That moment took place during the final battle in the third act between Superman, Batman, and Wonder Woman against Doomsday, in which Superman was devastatingly killed. CinemaBlend writes:

Interestingly, Snyder revealed that Superman’s final scream would be heard around the universe, including the galaxy and worlds beyond. As a result, he would ultimately wake up the dormant Mother Boxes. These devices, of course, played a crucial role in 2017’s Justice League, and this was also meant to be the case in Snyder’s original version.

“You know what, they should make a sequel to this movie someday, that would be amazing,” Snyder said jokingly. “That would really be something else. Yeah, I wanna know what happens to these guys. I mean, don’t they eventually, I don’t know, form some…”

Some…kind of Suicide Squad? I dunno.