Want to see some alternate end credits designs considered for Avengers: Endgame? Would you like to see Stephanie Beatriz take over the mantle of Batwoman? What did Ben Affleck have to say to fans about supporting Zack Snyder’s Justice League? Why might there be a challenge with Catwoman once The Batman resumes production? What is James Gunn‘s favorite superhero movie? All that and more in this edition of Superhero Bits.

Go behind the scenes of the recent DC’s Legends of Tomorrow episode “I Am Legend” in this new featurette.

The Tick star Steven Ogg would’ve fit right in alongside The Boys on Amazon if the show didn’t get canceled.

As part of an online art lesson, Spawn creator Todd McFarlane drew up Jack-Jack from The Incredibles.

Marvel Comics are finally coming back with new issues, and they announced what will be coming out in August. 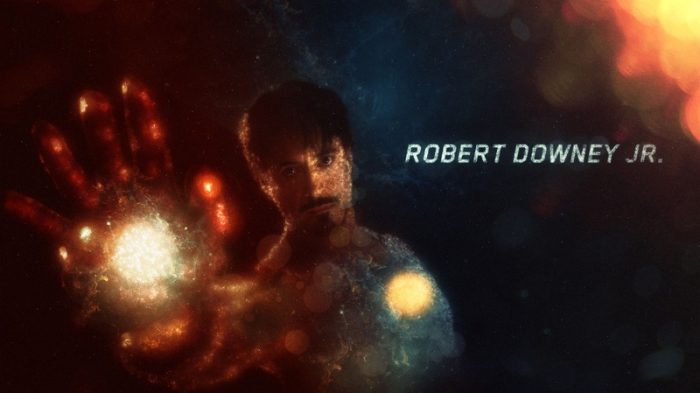 There were multiple iterations of the Avengers: Endgame end credits sequence considered. See more over here.

The Stargirl series is currently Certified Fresh with a critical rating of 93%, as well as an audience score of 90%.