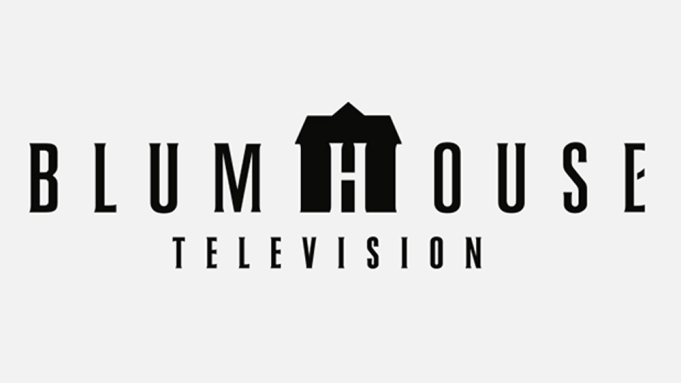 With all of the star power behind it and millions of dollars sunk into it, why isn’t Quibi a success? Well, Blumhouse Television is on the case — with a murder mystery series being developed for the mobile streaming platform. Blumhouse TV and Quibi are teaming up to produce a new scripted murder mystery series from prolific U.K. writer Anthony Horowitz (Midsomer Murders, Foyle’s War).

Quibi announced a new scripted murder mystery series produced by Blumhouse Television created and penned by Anthony Horowitz, best known as the best-selling author of the Alex Rider teen spy series and a well-known writer for British film and TV. Horowitz will serve as executive producer and showrunner for the series, which is currently going under the working title Nine Bodies in a Mexican Morgue.

Here is the logline for the series:

When a small plane crashes into the Mexican jungle, nine complete strangers find themselves lost and alone in 500 square miles of rainforest. One by one, they’re targeted and they know that the murderer has to be among them. But who is it? And why do they have to die?

Nine Bodies in a Mexican Morgue seems like the kind of series that Quibi likes to pick up — tightly plotted thrillers with high stakes and, frequently, a time limit — a format that we’ve seen in shows like the Liam Hemsworth-starring Most Dangerous Game and Sophie Turner’s Survive. That kind of storytelling does seem to lend to the 7-10 minute episodes that the mobile platform offers, but it may not be enough to save the streaming platform from tanking.

Still, having a Blumhouse project could gain Quibi some much-needed buzz, as the indie horror banner has built up a reputation for being the best and most exciting studio in the genre right now. Jason Blum, Jeremy Gold and Marci Wiseman will also executive produce Nine Bodies in a Mexican Morgue for Blumhouse Television. This is the third series produced by Blumhouse TV for Quibi, following the drama series Wolves and Villagers and the alternative series Ten Weeks, which is set to debut later this year.

Meanwhile, Quibi is still offering free trials for its streaming platform and charging ahead with TV-casting rollouts, despite the company’s losses nearing half a billion in the first quarter. With this new Blumhouse Television series and a buzzy Princess Bride fan film featuring dozens of celebrities, perhaps Quibi could limp on amid the increasingly competitive streaming wars.

The post Blumhouse Television and Quibi Are on the Case for a New Murder Mystery Series appeared first on /Film.