Login
GHOST IN THE SHELL: The Anime Classic Is Coming To 4K Ultra HD For The First Time Ever This Fall

While it may be a while before we get any new releases on physical home video, a number of studios have been re-releasing classic titles on 4K Ultra HD and it looks like Ghost in the Shell will be the latest to get the upgraded treatment.

Lionsgate Home Entertainment has announced plans to release Mamoru Oshii's animated classic, which is based on the beloved manga from Japanese writer and illustrator Shirow Masamune, on the premium format on September 8.

The release will be completely remastered in Dolby Vision and Dolby Atmos, with stunning commemorative artwork from pop illustrator Martin Ansin gracing the cover as well as a bevy of all-new special features, including an exclusive audio commentary and two brand new behind-the-scenes featurettes.

It found a voice… now it needs a body.

GHOST IN THE SHELL

4K Ultra HD to Include Dolby Vision® and Dolby Atmos®

2029: A female cybernetic government agent, Major Motoko Kusanagi, and the Internal Bureau of Investigations are hot on the trail of “The Puppet Master,” a mysterious and threatening computer virus capable of inﬁltrating human hosts. Together with her fellow agents from Section 9, Kusanagi embarks on a high-tech race against time to capture the omnipresent entity. Director Mamoru Oshii’s award-winning cyber-tech thriller, based on the comic book by Shirow Masamune, is lauded as one of the leading Japanese animation ﬁlms of all time.

The Ghost in the Shell special features include an audio commentary as well as two brand new bonus featurettes: “Accessing Section 9: 25 Years into the Future” and “Landscapes & Dreamscapes – The Art and Architecture of Ghost in the Shell.” Experience four times the resolution of full HD with the 4K Ultra HD Combo Pack, which includes Dolby Vision, bringing entertainment to life through ultra-vivid picture quality. When compared to a standard picture, Dolby Vision can deliver spectacular colors never before seen on a screen, highlights that are up to 40 times brighter, and blacks that are 10 times darker. Additionally, the 4K Ultra HD Combo Pack features Dolby Atmos, which will transport viewers from an ordinary moment into an extraordinary experience with moving audio that flows all around them. Fans will feel like they’re inside the action as the sounds of people, places, things, and music come alive with breathtaking realism and move throughout the space.

The Ghost in the Shell 4K Ultra HD Combo Pack will be available for the suggested retail price of $22.99. 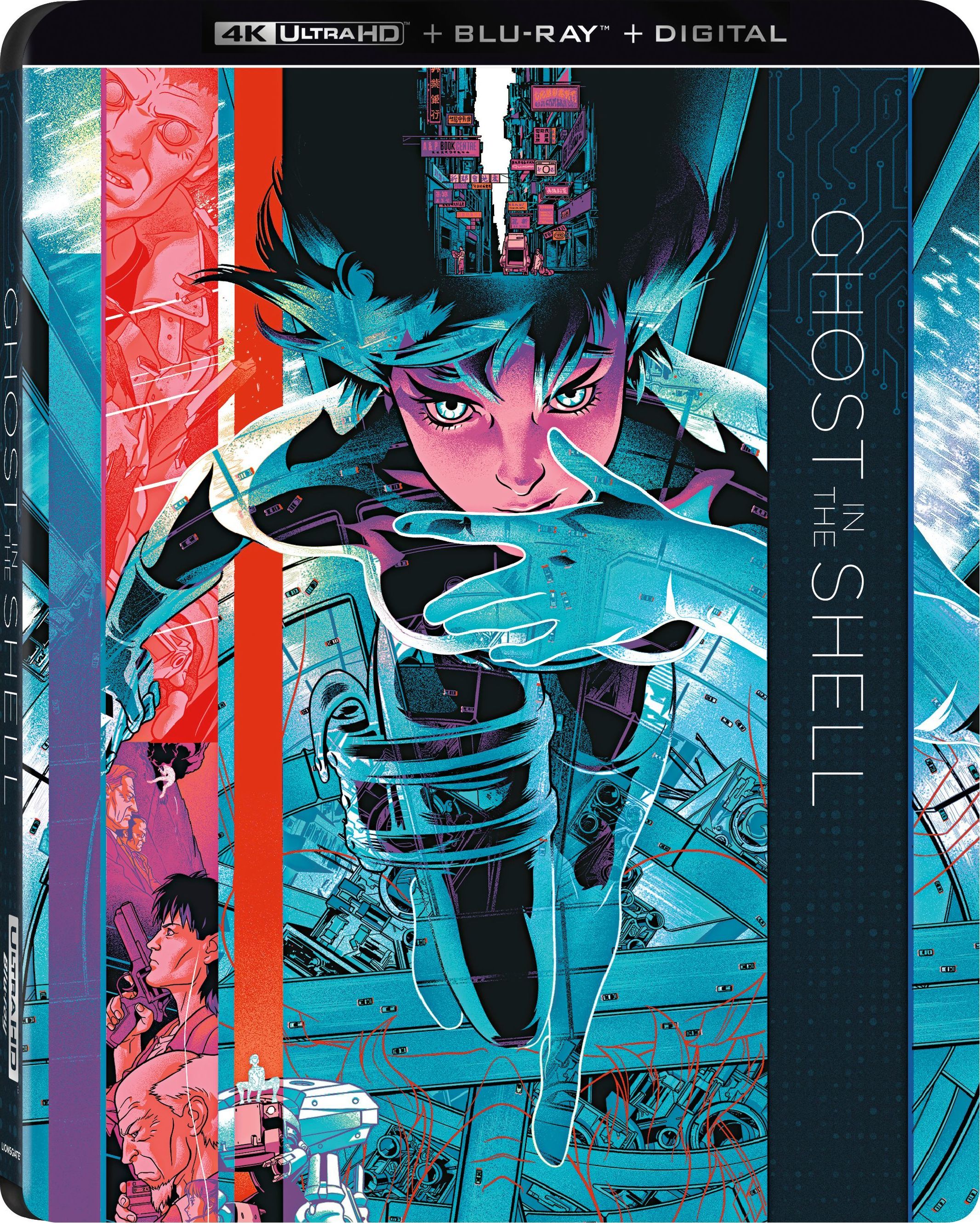 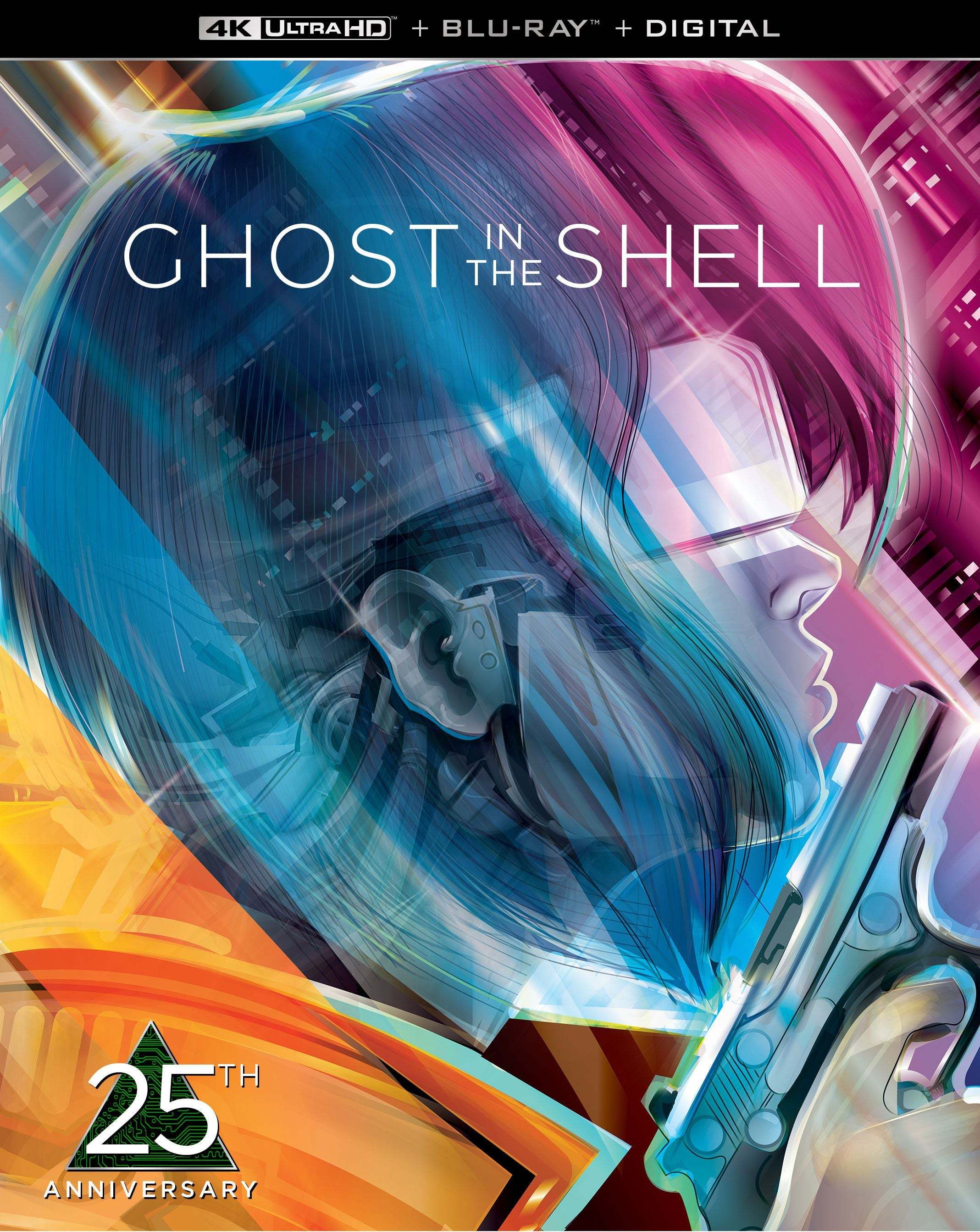