Marc Guggenheim (Arrow, Legends of Tomorrow) is one of the biggest names and influences on DC television, and has been for the past decade. We recently chatted with the executive producer in support of his latest project with the brilliant Guillermo Del Toro (The Shape of Water, Pan's Labyrinth).

The most recent series in the Tales of Arcadia franchise, Wizards, is headed to Netflix early next month, but while speaking with the screenwriter and executive producer, we had to take the opportunity to ask him about "Crisis on Infinite Earths."

"Crisis on Infinite Earths" was one of the biggest crossovers to ever grace the CW, much more memorable than previous events such as "Flash vs. Arrow" and "Elseworlds." The event even delivered a proper ending for John Wesley Shipp, making up for the fact that he never got one for his 90's Flash series.

Crisis also featured appearances from Tom Welling (Smallville), Kevin Conroy (Batman: The Animated Series), Burt Ward (1960's Batman), and countless others. We wanted to know which of the easter eggs and awesome moments in the crossover was Guggenheim's favorite, and he was happy to chat about it.

As always, if you're interested in hearing the audio component of this interview, simply click play on the Podcast player below.

Literary Joe: Crisis was a crazy and wild ride. Everyone came back, including Tom Welling (Smallville) and John Wesley Shipp (The Flash). I'm curious to know what moment in Crisis on Infinite Earths made you geek out the most?

Marc Guggenheim: Gosh, that is a tough, tough, tough question. There was no single moment, quite frankly.

Because if you asked me this question tomorrow, you'd probably get a different answer. I can't personally choose between Old Man Bruce Wayne, Smallville Clark, or Superman Returns Superman. 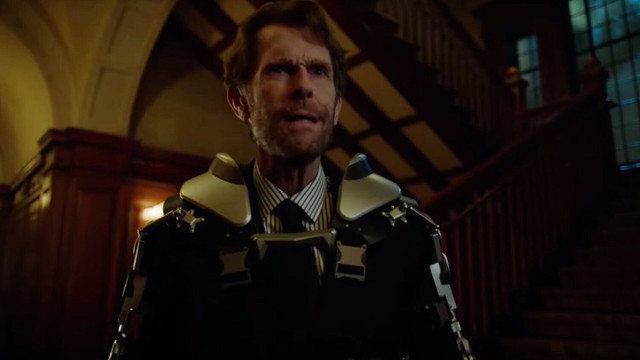 I guess this is a total cop-out answer. Still, it has the virtue of at least being honest and for me.

Just seeing this seminal comic book being developed for live-action, that in and of itself is a geek-out moment for me of monumental proportions. To the point where even if we didn't have all of these cameos and easter eggs and other characters, I still would have been geeking out. 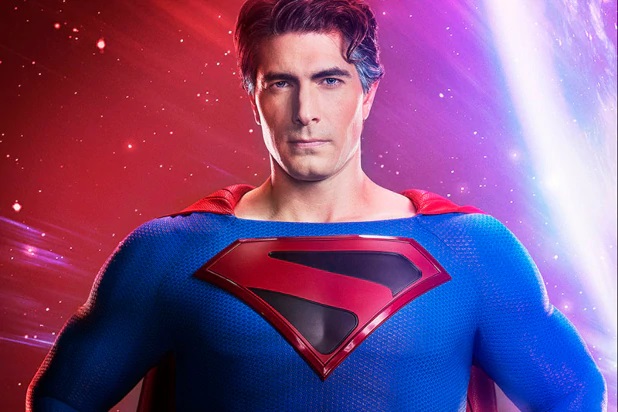 Because when I was sixteen and "Crisis on Infinite Earths" came out, it never occurred to me that it could be put to film. And the idea that it was, albeit on a broadcast schedule and a broadcast budget, was still the biggest moment for me.

*This interview has been edited for clarity.*

Check out the trailers for "Crisis on Infinite Earths" as well as his upcoming project with Guillermo del Toro (Pan's Labyrinth), Tales of Arcadia: Wizards. and be sure to share your thoughts in the usual spot!

Join our favorite supernatural heroes on a time-bending adventure to medieval Camelot. The magic continues the final chapter of the Tales of Arcadia saga, Wizards.