Next week's season finale of Doom Patrol will reunite the entire team as they head out to a carnival to help The Chief (Timothy Dalton) and Dorothy Spinner (Abigail Shapiro) take down the increasingly dangerous Candlemaker (Lex Lang), who has his sights set on the young heroine.

As previously reported, filming was unable to be completed on the season finale, so next week's episode will serve as a early ending for season two. Unfortunately, this means the episode will end on a massive cliffhanger, so it may be a while before we get some real resolution on its events, depending on if/when HBO Max or the DC Universe renews the critically acclaimed series for a third season. 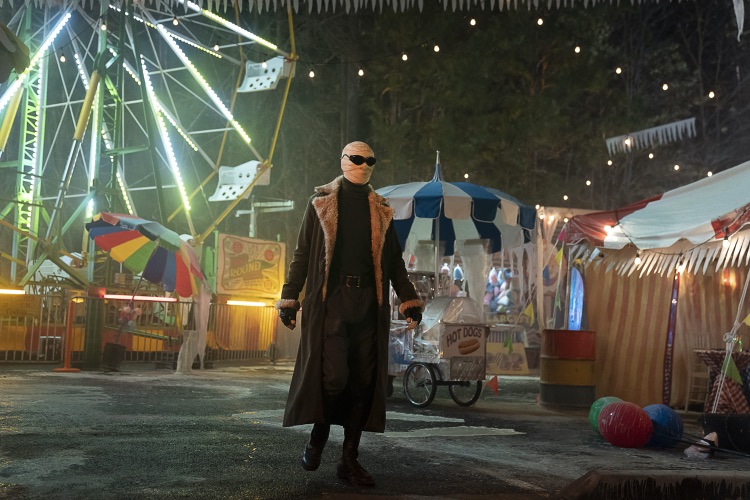 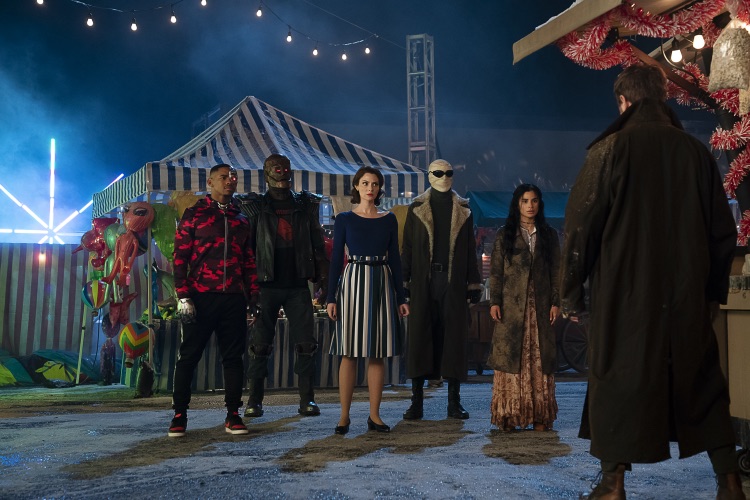 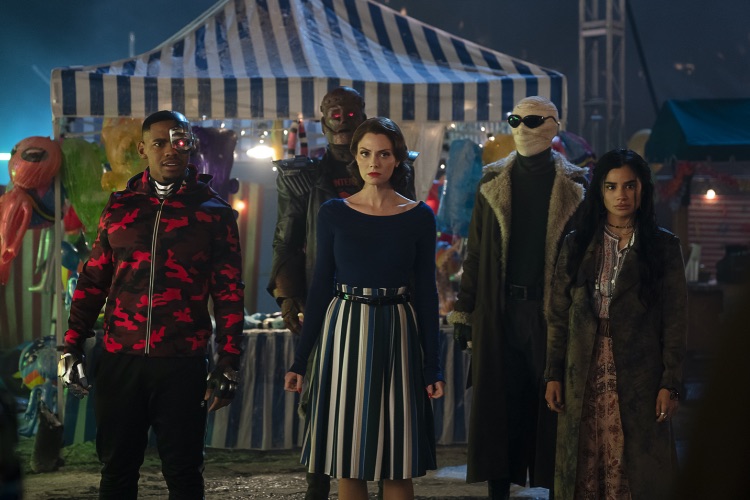 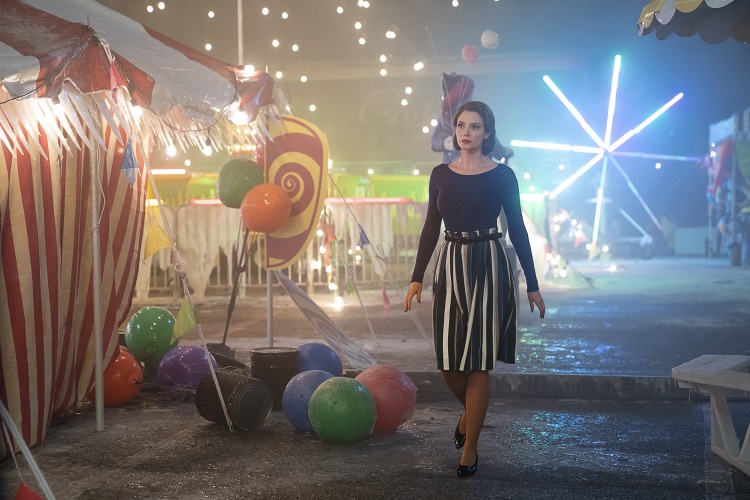 Before they can save the world from The Candlemaker, the Doom Patrol must first confront their childhood imaginary friends. Meanwhile, Jane reflects on the first time that Miranda became primary, and Dorothy must make a fateful choice.

DC’s strangest group of heroes — Cliff Steele aka Robotman (Brendan Fraser), Larry Trainor aka Negative Man (Matt Bomer), Rita Farr aka Elasti-Woman (April Bowlby), Jane aka Crazy Jane (Diane Guerrero), and Victor Stone aka Cyborg (Joivan Wade) — are back again to save the world. That is, if they can find a way to grow up…both figuratively and literally. Following the defeat of Mr. Nobody, the members of the Doom Patrol now find themselves mini-sized and stranded on Cliff’s toy race car track. Here they begin to deal with their feelings of betrayal by Niles Caulder aka The Chief (Timothy Dalton), while confronting their own personal baggage. And as each member faces the challenge of growing beyond their own past traumatic experiences, they must come together to embrace and protect the newest member of the family: Dorothy Spinner (Abigail Shapiro), Niles’ daughter, whose powers remain a mysterious but real threat to bringing on the end of the world.