Ben Wheatley, the director of films like Free Fire, High-Rise, and Kill List, is going Gothic for his next film. He’s tackling an adaptation of Rebecca, Daphne du Maurier’s classic novel about a young woman who gets married to a rich widower and slowly learns that his late wife’s memory casts a long shadow over everyone who lives at their sprawling manor. Lily James and Armie Hammer star in the new Netflix film, which finally has a release date and a batch of first-look photos that you can check out below. 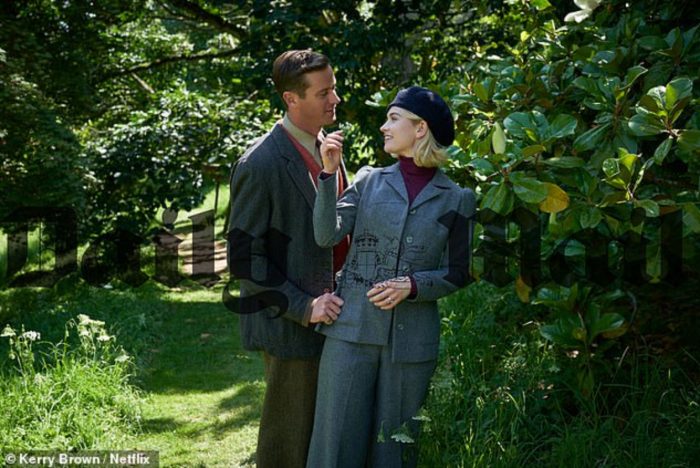 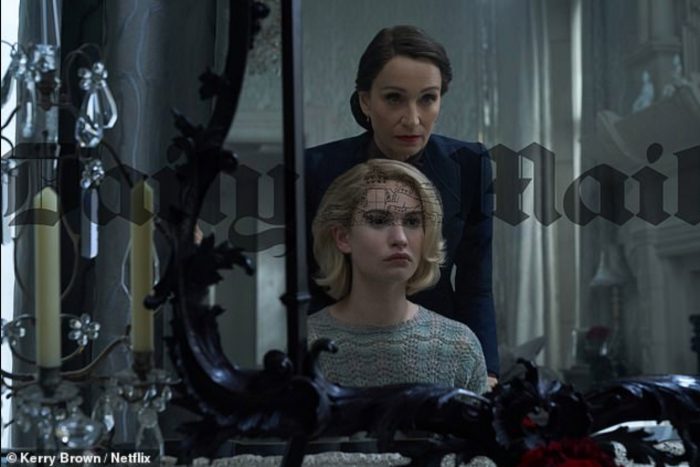 UK reporter Baz Bamigboye debuted three new Rebecca images at The Daily Mail and spoke with a handful of the actors, so if you’re a hardcore Rebecca stan, I’d recommend heading over there to see the third photo and read the whole piece.

Lily James (Baby Driver, The Guernsey Literary and Potato Peel Pie Society) plays the unnamed heroine of this story, a “young woman who, on arriving at her husband’s imposing family estate on a bleak English coast, finds herself battling the shadow of his dead first wife, the mysterious Rebecca, whose legacy continues to haunt the house.” Secrets abound. Armie Hammer (The Social Network, Sorry to Bother You) plays the posh Maxim de Winter, who falls for the young woman but finds himself distracted by the memory of his dead wife. And in a piece of pitch-perfect casting, Kristin Scott Thomas (Mission: Impossible, Only God Forgives) plays the creepy Mrs. Danvers, Rebecca’s old housekeeper who is still obsessed with her and who constantly makes the new Mrs. de Winter feel like she can never live up to Rebecca’s standard.

Daphne du Maurier’s book opens with the memorable line, “Last night I dreamt I went to Manderley again.” According to The Daily Mail, “Yes, [Lily James] does utter the immortal line: ‘Last night I dreamt I was at Manderley again’ as the opening credits of director Ben Wheatley’s sumptuous and suspenseful film roll,” but it’s unclear if the writer of that piece just screwed up du Maurier’s quote, or if James will actually utter an altered version of the quote in the movie. (Trust me, fans of the book really care about this stuff.)

Rebecca has been adapted for the screen a handful of times, most famously by Alfred Hitchcock back in 1940. That adaptation, which starred Joan Fontaine and Laurence Olivier, was Hitchcock’s first American project, and is the only time one of his movies ever won Best Picture at the Academy Awards.