Why didn’t the X-Men get costumes closer to their comic design in the first movie? Did you know Marvel almost took the Spider-Man title away from Miles Morales? Why was the original X-Men cast forced to confront Bryan Singer on set? When does the Batman: Death in the Family Blu-ray arrive? Does Magik have a connection to the X-Men in the New Mutants movie? All that and more in this edition of Superhero Bits.

Stream the first season of The CW’s Batwoman from the beginning before Ruby Rose gets replaced next year.

Artist Dan Mora created another Power Rangers version of a Batman character, this time with Nightwing.

Marvel pledged to examine its culture and improve diversity, but current/former employees doubt any changes.

Here’s a chat between the Injustice Society of America, the villains of The CW’s DC Comics series Stargirl.

Electronic Arts CFO Blake Jorgensen teased a possible acquisition of WB Games, which would include Batman. 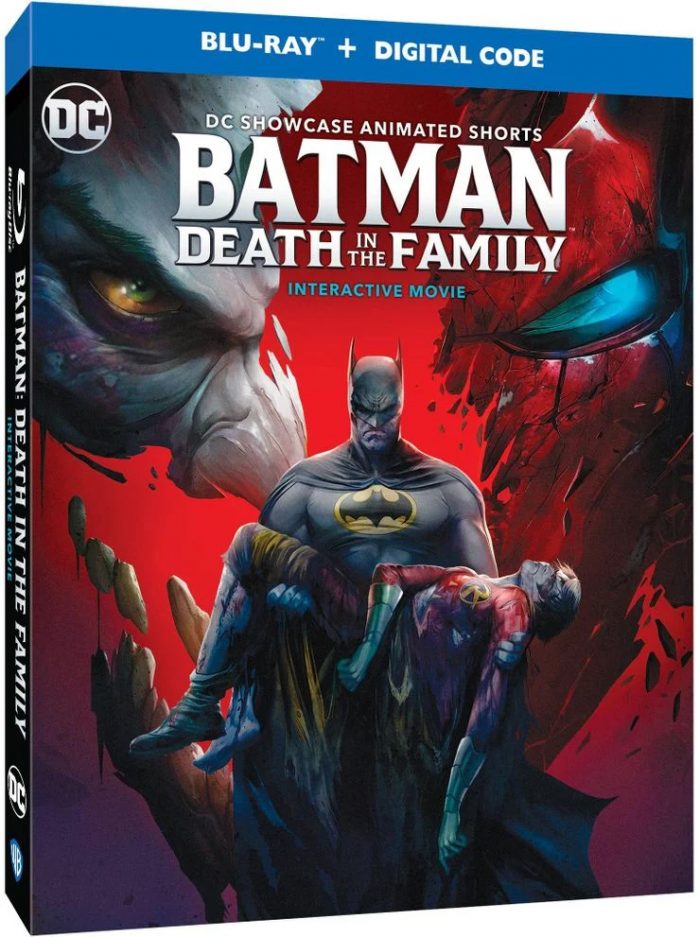 Get the details on the upcoming Blu-ray release of Batman: Death in the Family, arriving on October 13.

Marvel Comics confirmed that they once considered taking the Spider-Man name awa from Miles Morales.