Venom debuted to mixed reviews and a huge box office haul back in 2018, and the sequel, Venom: Let There Be Carnage, is set to be released in theaters next year after being pushed back.

In case the title didn't give it away, the sequel will see Tom Hardy's Eddie Brock battle Cletus Kasady, but concept art by Paolo Giandoso (shared by The Venom Site) reveals that Carnage was once set to be the first movie's big bad. The ideas here are undeniably cool, with some inventive action sequences and a giant Carnage who is absorbing the Venom symbiote.

There are also different, more sinister designs for Riot, as well as artwork depicting characters like Toxin and Anti-Venom (if it's not them, their appearances were seemingly set to be borrowed for Carlton Drake's symbiote other). "ANTI" was Venom's code name during pre-production and shooting, and not the identity of this character.

Hundreds of pieces of concept art have been shared by Giandoso, and while it's unclear whether any of these ideas will make it into Venom: Let There Be Carnage, we can't help but hope new director Andy Serkis has hired him for the sequel as there are plenty of killer ideas on display here. 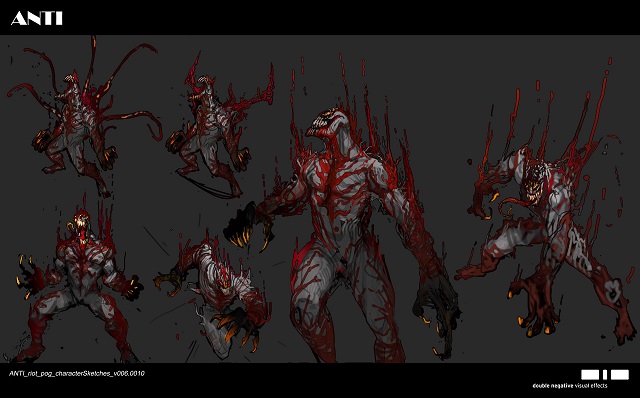 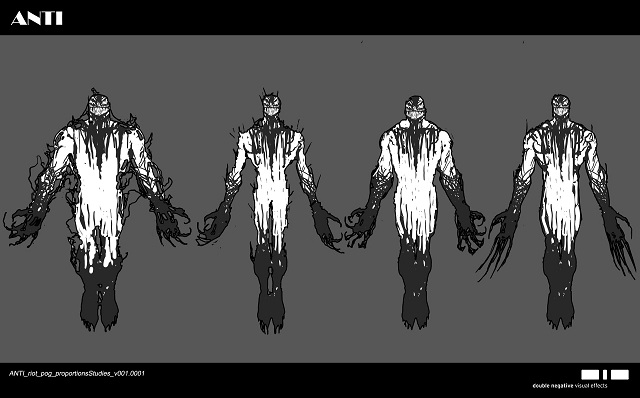 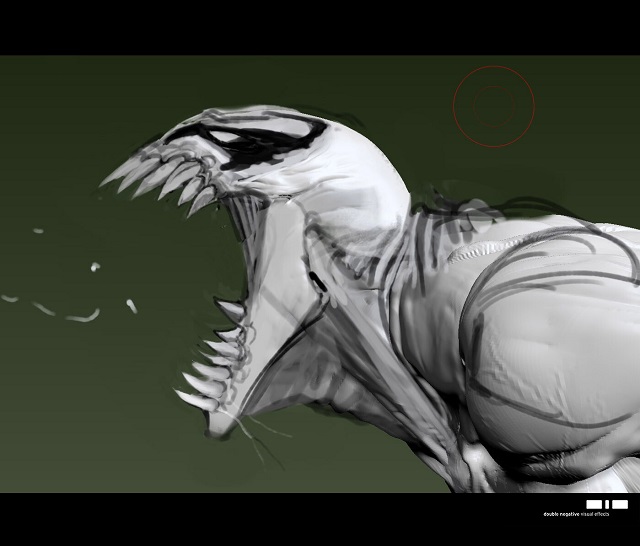 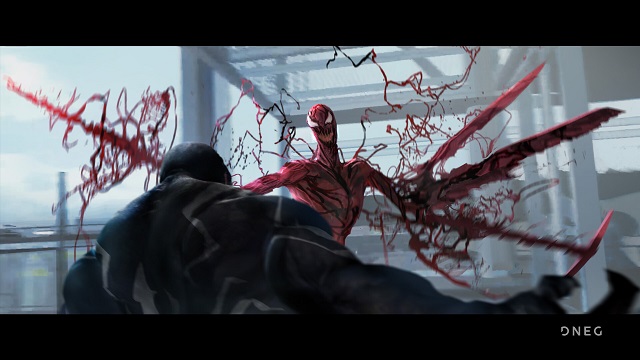 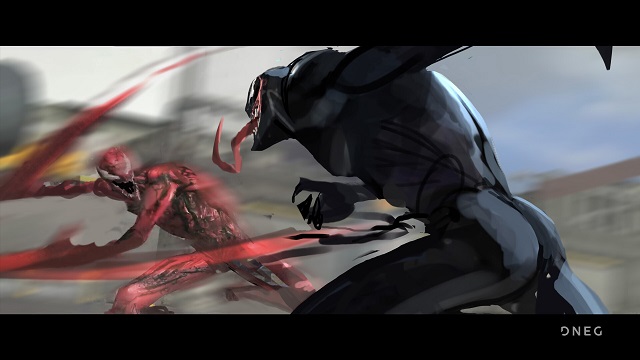 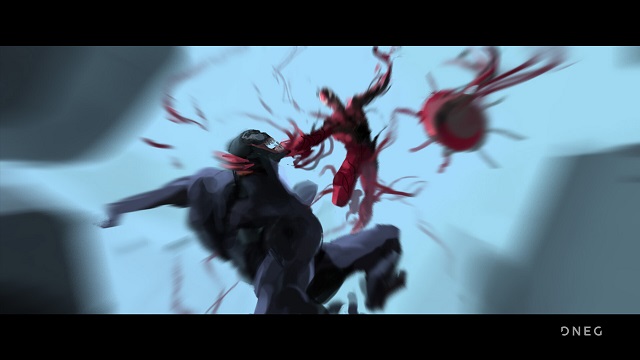 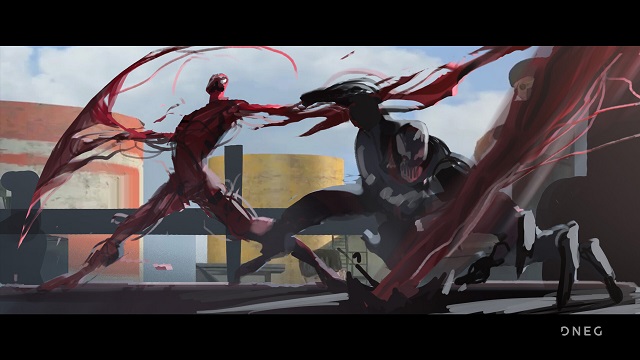 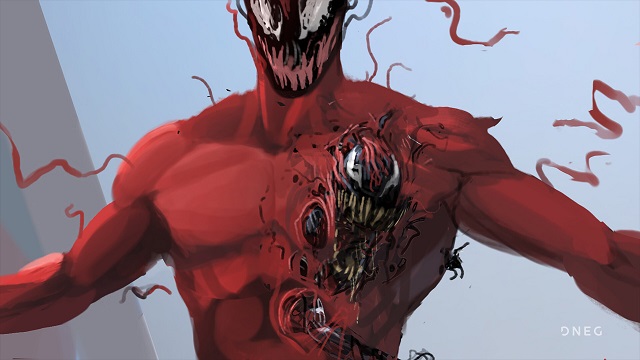