Two weeks ago, Disney shared a first look at The Mandalorian's season 2 logo along with the news that the show will return to Disney+ on October 30. Then, last week, the series received the spotlight on the cover of Entertainment Weekly, and it only seems logical that the trailer will now follow.

Adding some credibility to that theory are some new leaked images (shared by StarWarsNews.net) from an Xbox user who hovered over The Mandalorian on the console's app and found himself treated to a series of now removed new images which were being used as rotating headers for the show.

There's nothing quite as revealing as a shot of Ahsoka Tano or Boba Fett, but we do see some returning faces, the Razor Crest teaming up with an X-Wing, and the always adorable Baby Yoda.

Check out the leaked images by tapping either the "Next" or "View List" button further down below! 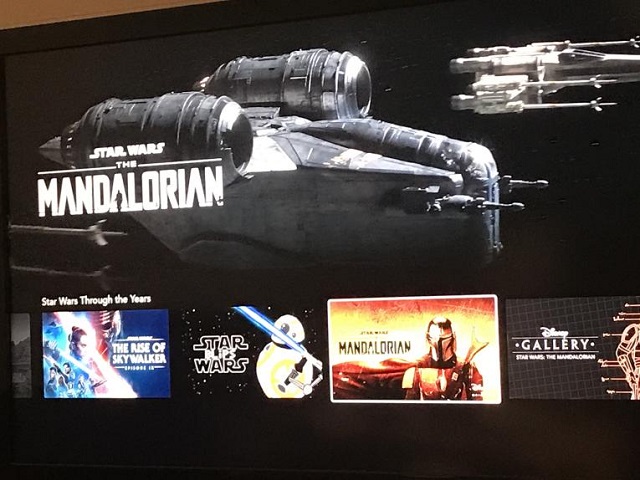 The Razor Crest is flanked by two X-Wings, but is Din Djarin heading into battle alongside the Rebellion or being escorted by them after being captured?

Either way, it could lead to him crossing paths with some familiar faces from Star Wars history! 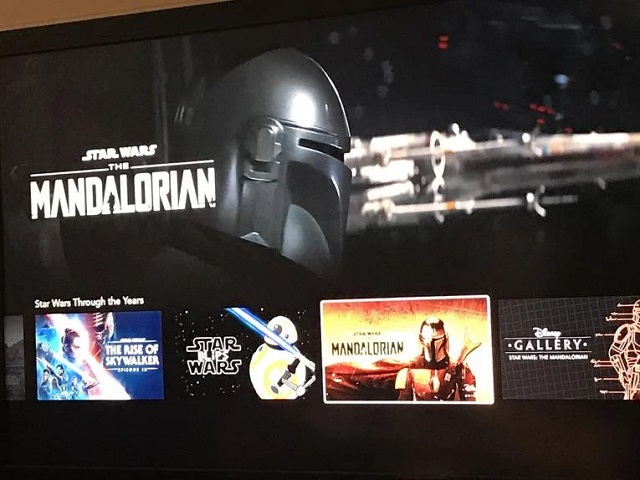 It's unlikely, but how cool would it be if that was Luke Skywalker or Biggs in the X-Wing's cockpit?

We can't exactly read the expression of Din's face, but it appears as if the bounty hunter is communicating with whichever Rebel is piloting that iconic Starfighter. 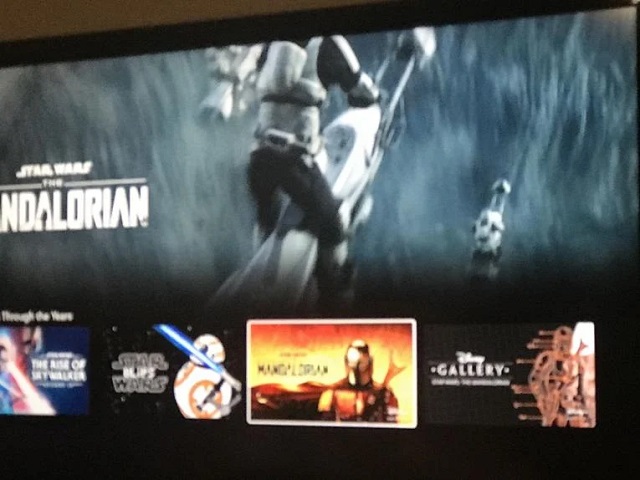 Scout Troppers were on Nevarro in season 1 of The Mandalorian, and it's unclear whether this group is also located there or potentially working for Moff Gideon.

Their armor doesn't look quite as tatty as the ones we saw serving The Client, however. 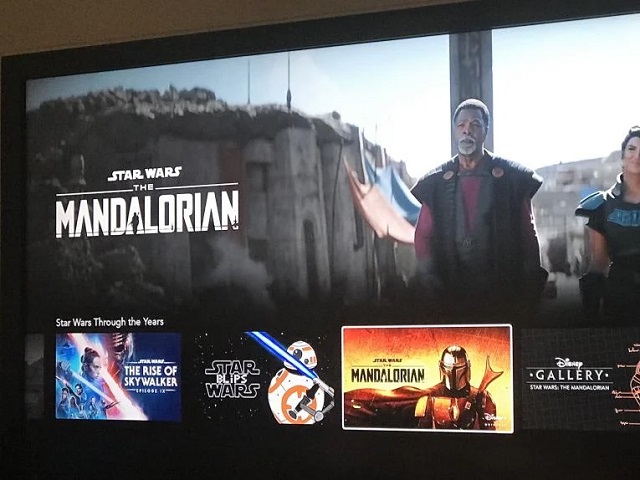 Talking of Nevarro, look who's back! These two were highlighted in stills released by Entertainment Weekly, and for whatever reason, Din will return to the planet to reunite with his friends. 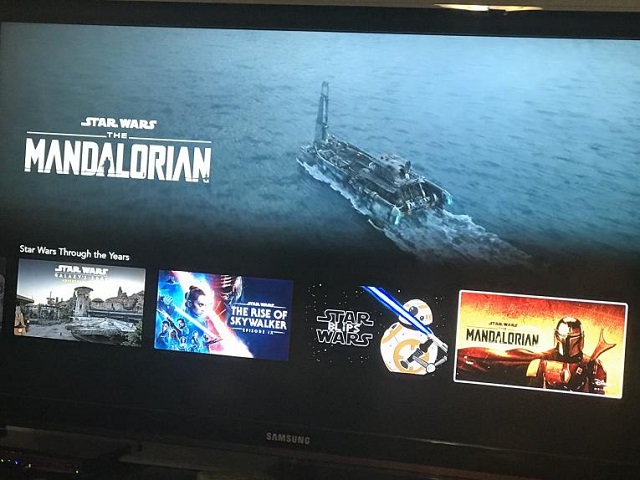 Here is something we rarely see in Star Wars: a boat! A tale set at sea has plenty of potential for this series, especially if the show's title bounty hunter finds himself battling pirates.

What makes us think Din is on that boat? The next couple of awesome leaked shots! 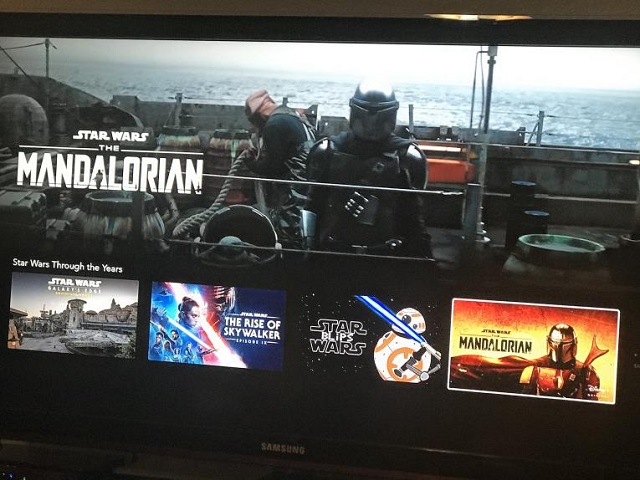 Why the Mandalorian would need to travel by sea rather than piloting the Razor Crest isn't immediately clear, but The Child is in tow, and they're likely heading somewhere remote.

Could it be somewhere Ahsoka Tano is holed up after the events of Star Wars Rebels? 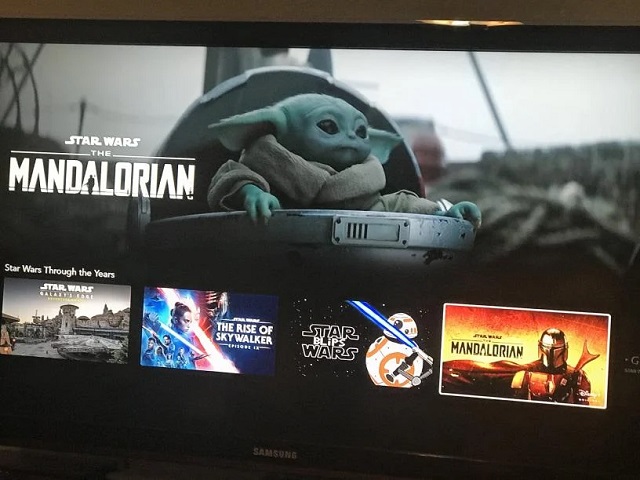 The Child stole everyone's hearts in season 1 of The Mandalorian, and he'll return to join Din on his adventures. Clearly enjoying surveying the sea, where could their final destination be? 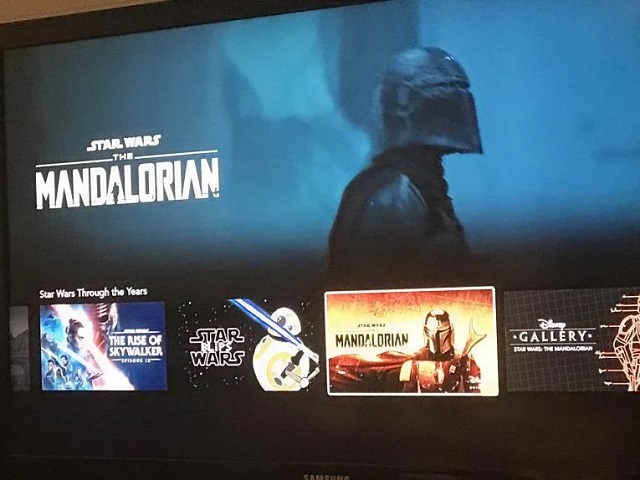 Din Djarin finds himself in unfamiliar surroundings, but your guess is probably as good as ours when it comes to where he finds himself. It definitely doesn't look like anywhere we visited in season 1.

What if it's some sort of ancient Jedi Temple where he looks for answers about The Child? 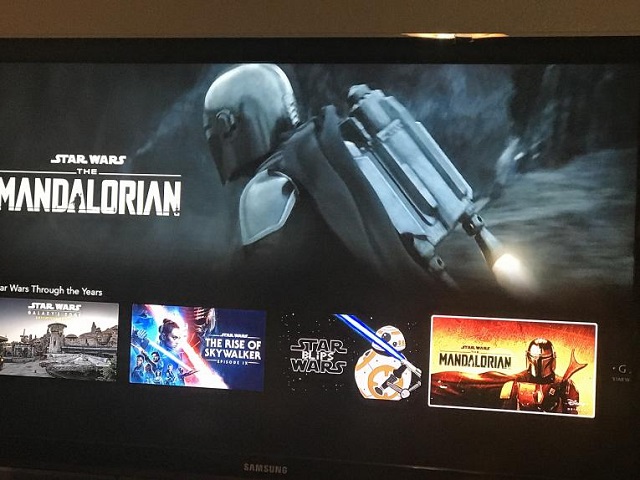 The Mandalorian is putting that jetpack to good use, and seems to be taking flight here after last using it to help down the TIE Fighter that was piloted by the sinister Moff Gideon.

Here's hoping he puts it to better use than Boba Fett after that fall into the Sarlaac Pit! 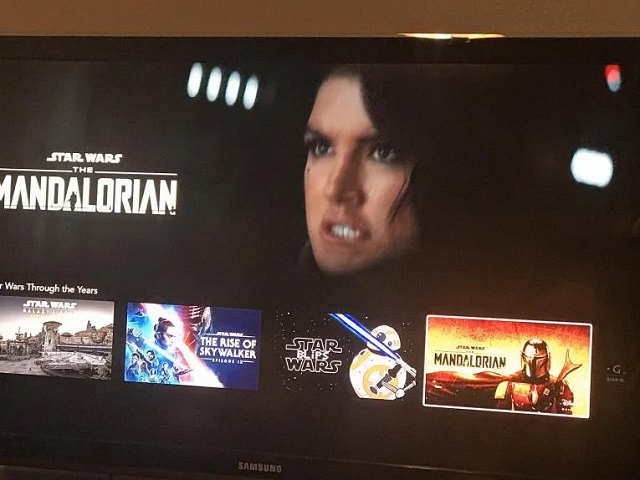 Cara Dune does not look happy, and it appears she's aboard some sort of starfighter (the Razor Crest, perhaps?). That means her character won't be spending time on only Nevarro.

It's unclear what fans can expect from her story arc, but she's bound to help Din out here.

Click HERE for more The Mandalorian news from CBM!