Following the release of that amazing first teaser, Disney and Lucasfilm have shared a new poster for The Mandalorian season two. Like that sneak peek, there's no sign of a Jedi - more specifically, Ahsoka Tano - here, but we do get an undeniably stunning shot of Din Djarin and The Child (side note: how adorable is the bag he's carrying him around in?).

A brief synopsis has also been revealed, stating: "The Mandalorian and the Child continue their journey, facing enemies and rallying allies as they make their way through a dangerous galaxy in the tumultuous era after the collapse of the Galactic Empire."

We also have confirmation of season two's directors, and they include Jon Favreau, Dave Filoni, Bryce Dallas Howard, Rick Famuyiwa, Carl Weathers, Peyton Reed, and Robert Rodriguez. Clearly, a couple of filmmakers will be pulling double duty during season two of The Mandalorian!

Filoni and Famuyiwa seem the most likely candidates in that respect, but we'll have to wait and see.

The Mandalorian season two is set to premiere on Disney+ on October 30th, and the series sees showrunner Jon Favreau serve as executive producer along with Dave Filoni, Kathleen Kennedy and Colin Wilson, with Karen Gilchrist serving as co-executive producer.

Are you excited to see more from the show? 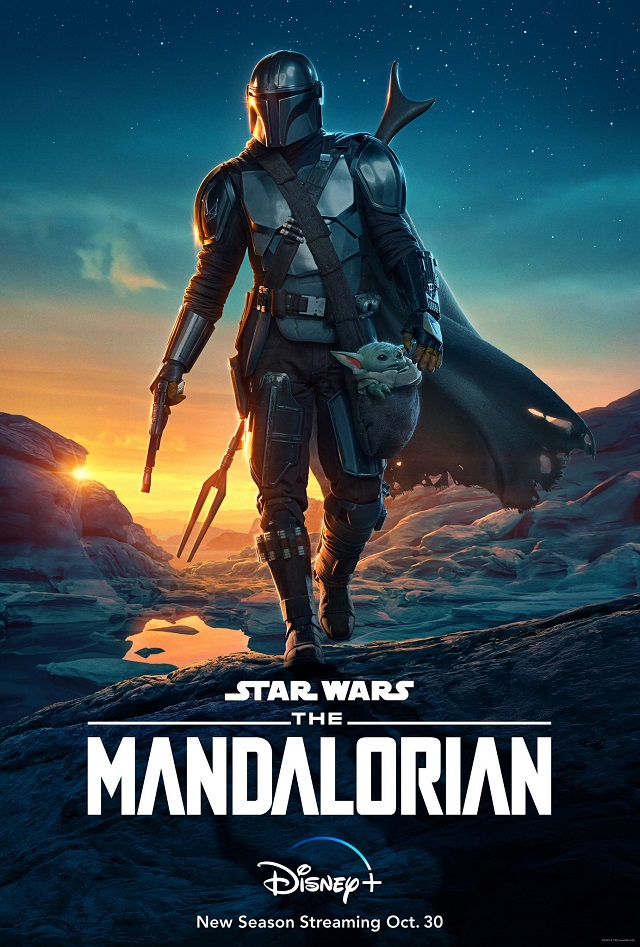