While we've already seen photos from tomorrow night's return episode, The CW has now released stills from next week's installment of Supernatural, which offers a quick preview of Sam (Jared Padalecki) and Dean (Jensen Ackles) seeking out the help of Amara (Emily Swallow), presumably to ask her to join their fight against God (Rob Benedict).

Meanwhile, Castiel (Misha Collins) and Jack (Alexander Calvert) find their own case to solve, one which involves members of a local church and likely a grisly murder. 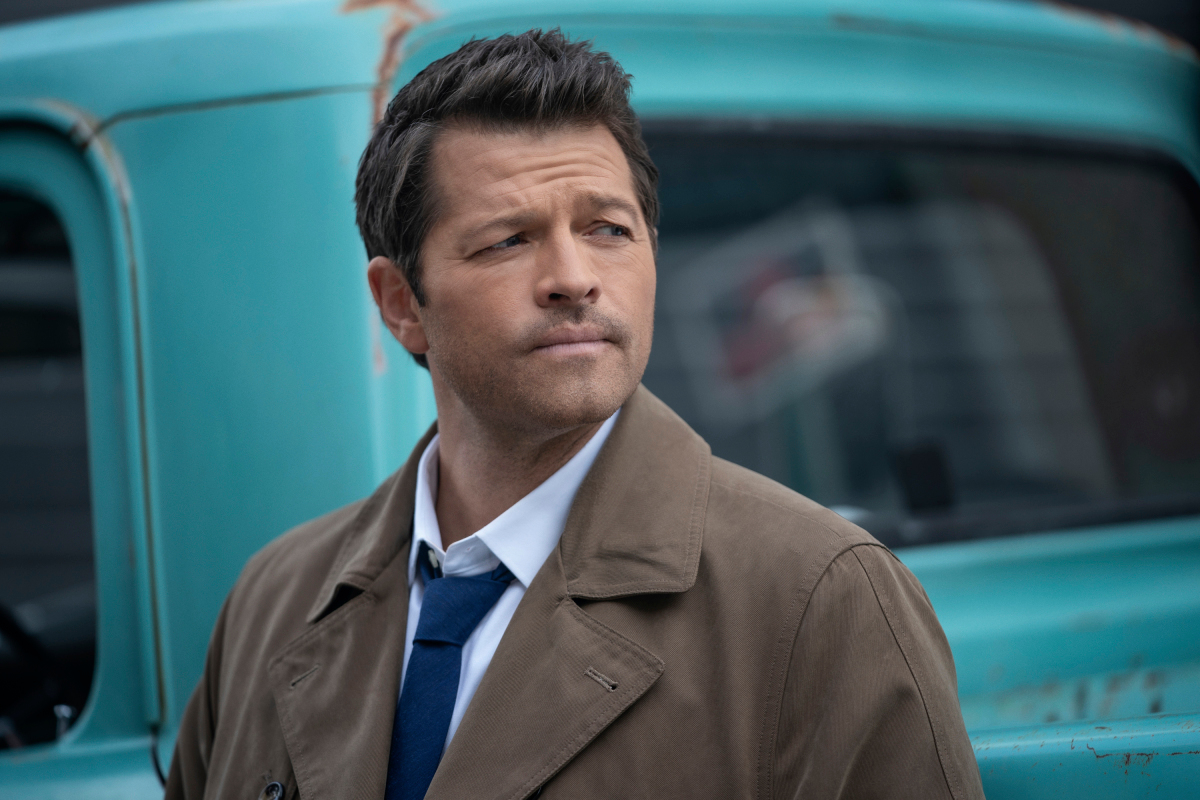 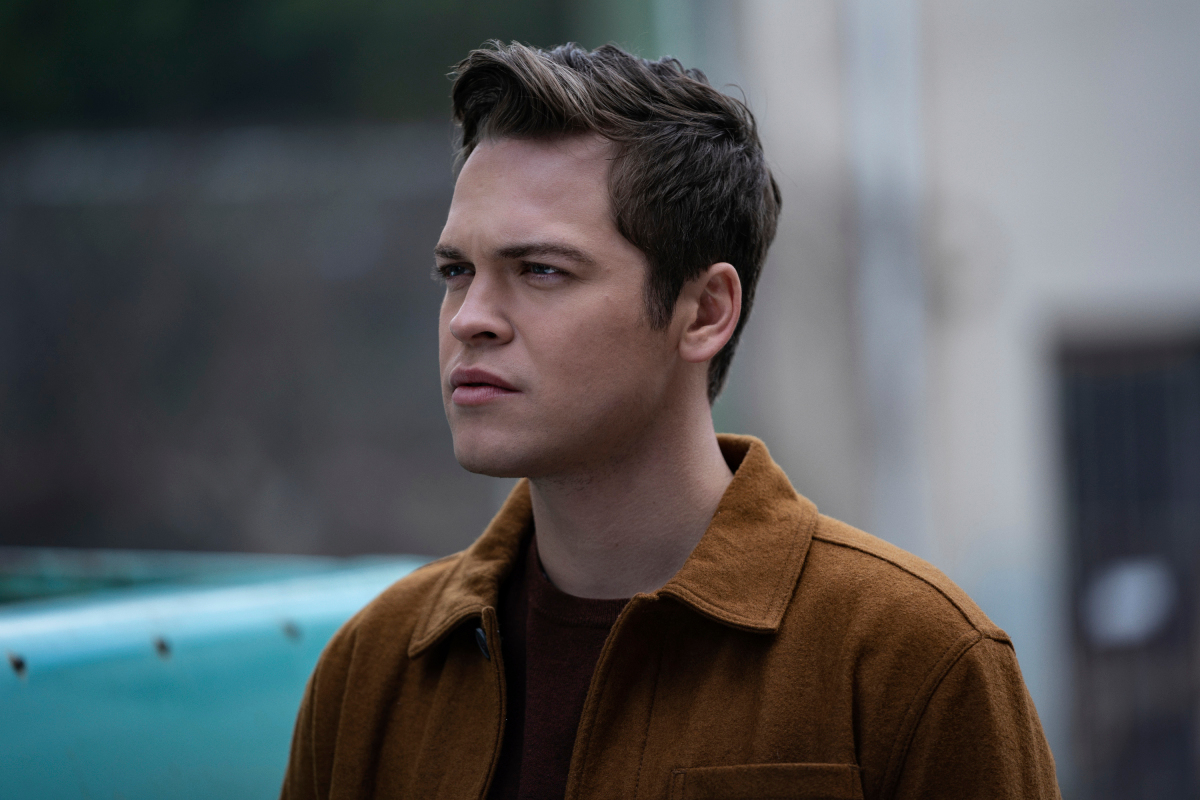 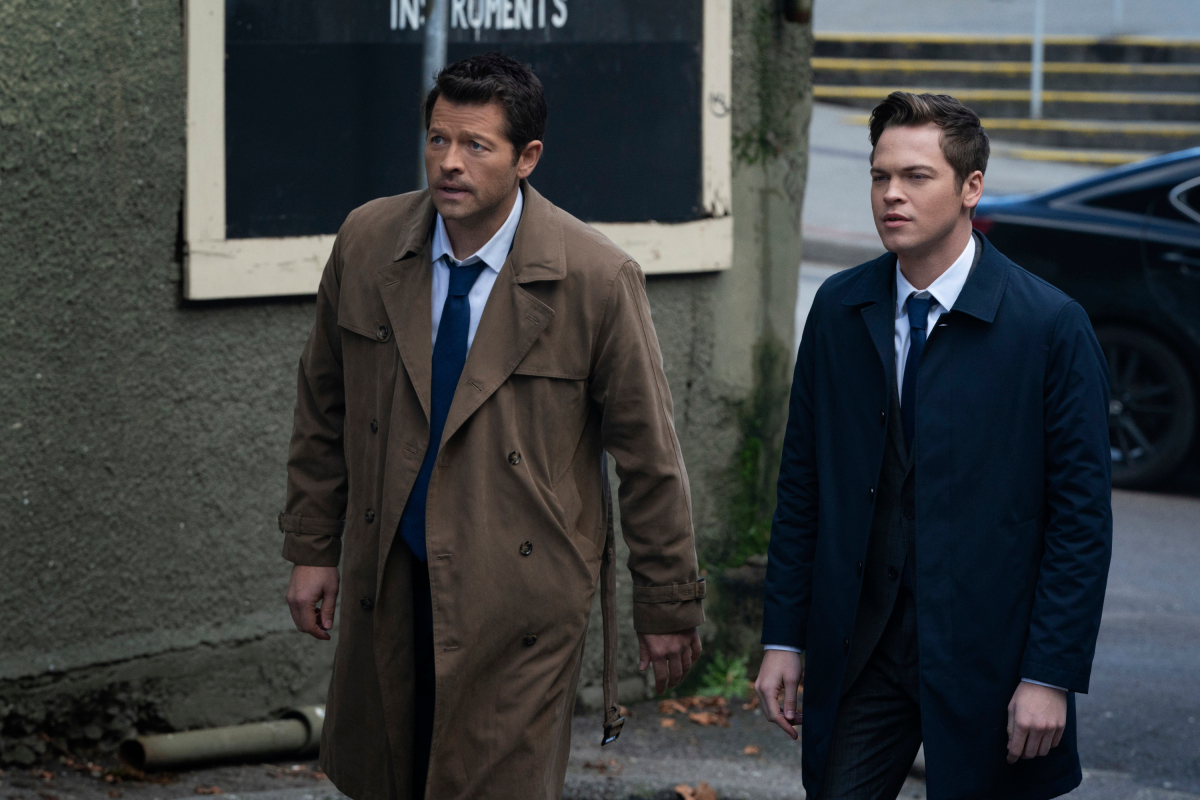 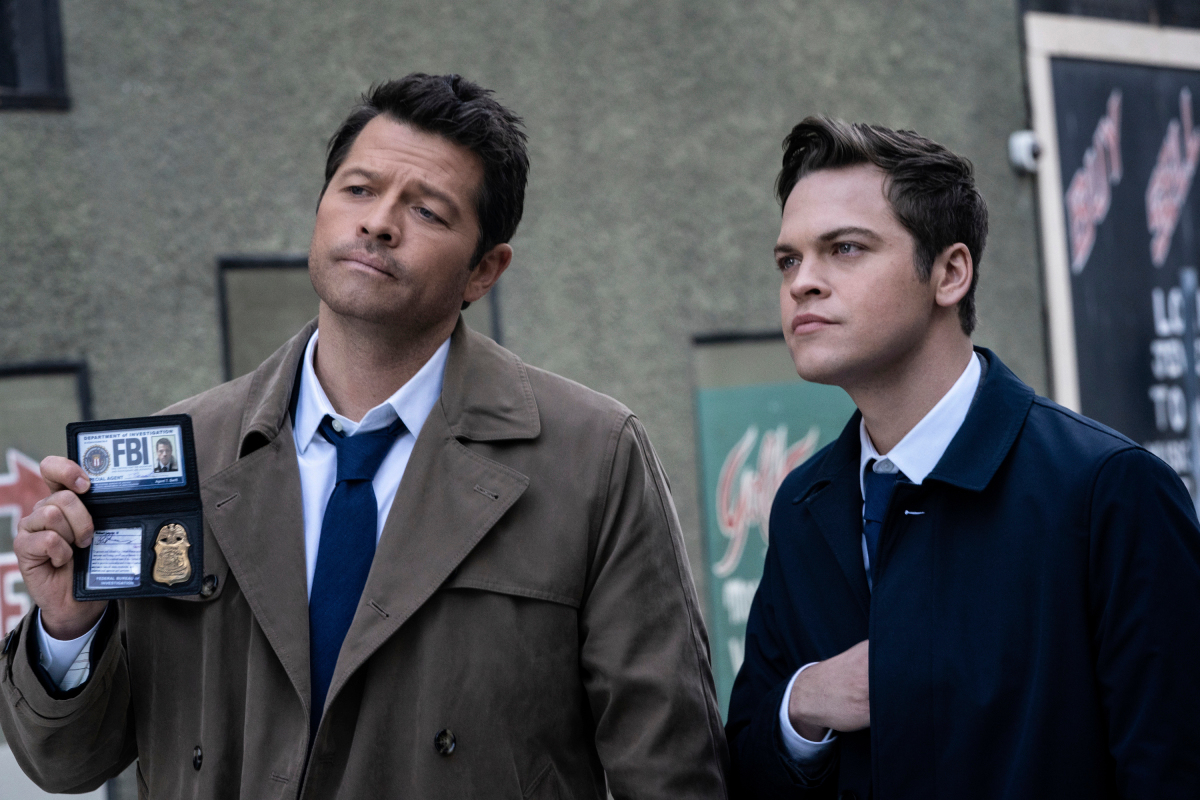 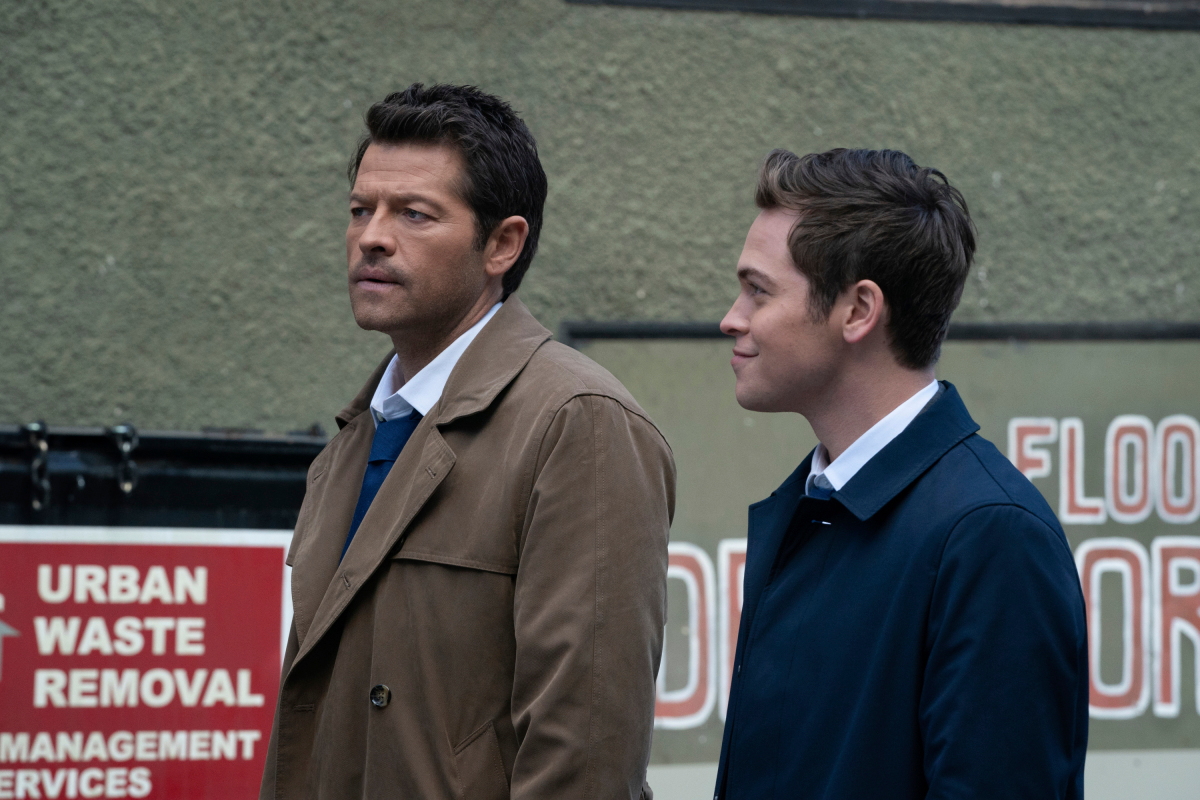 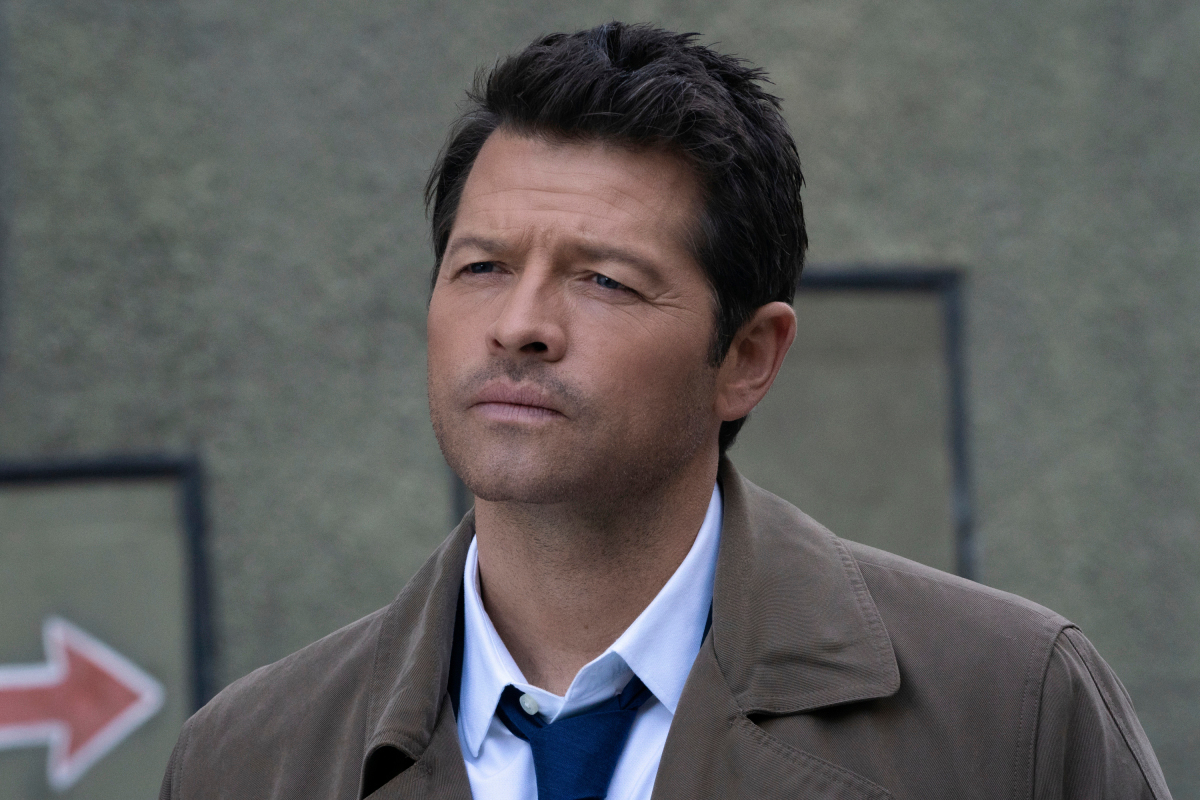 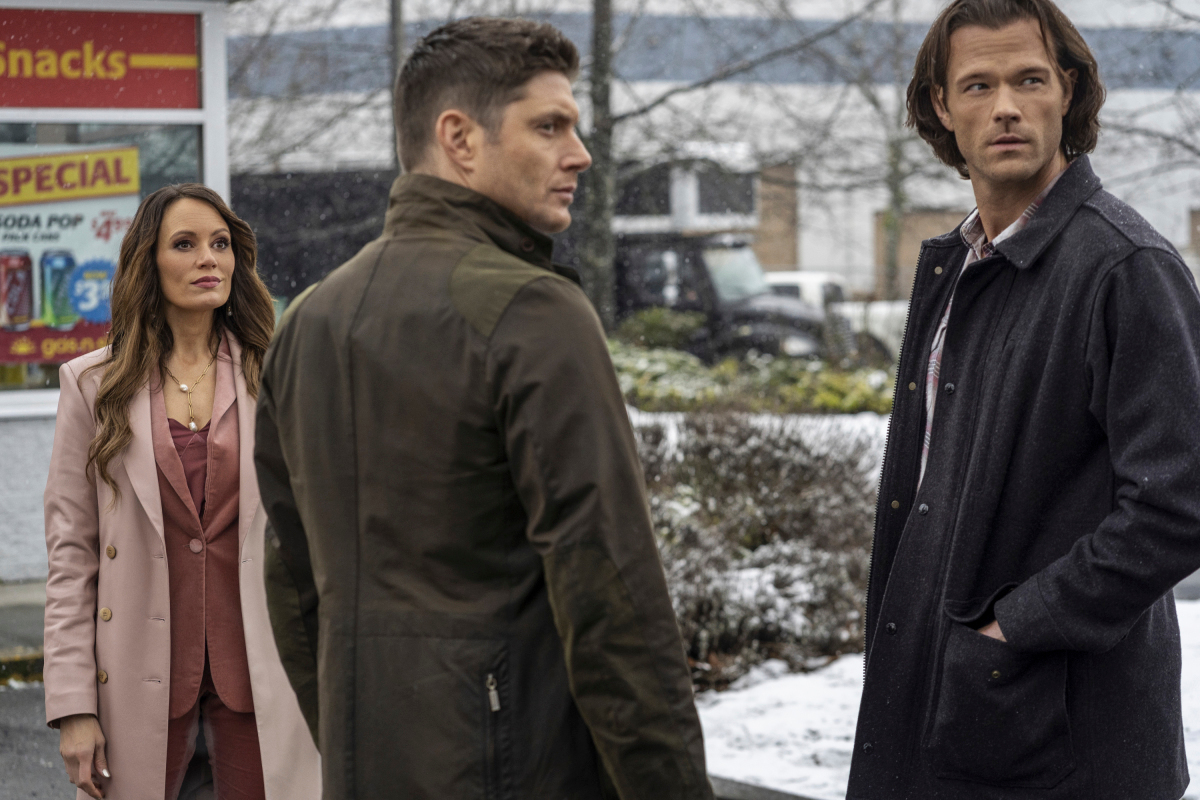 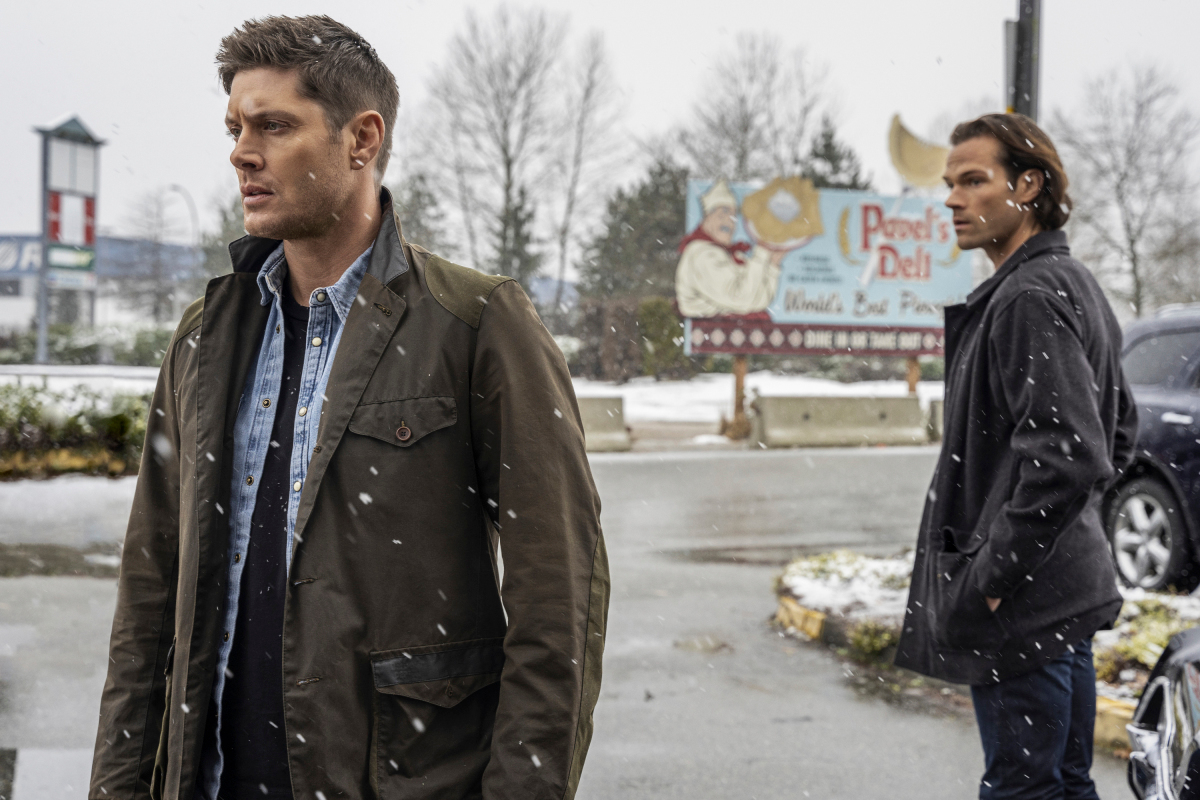 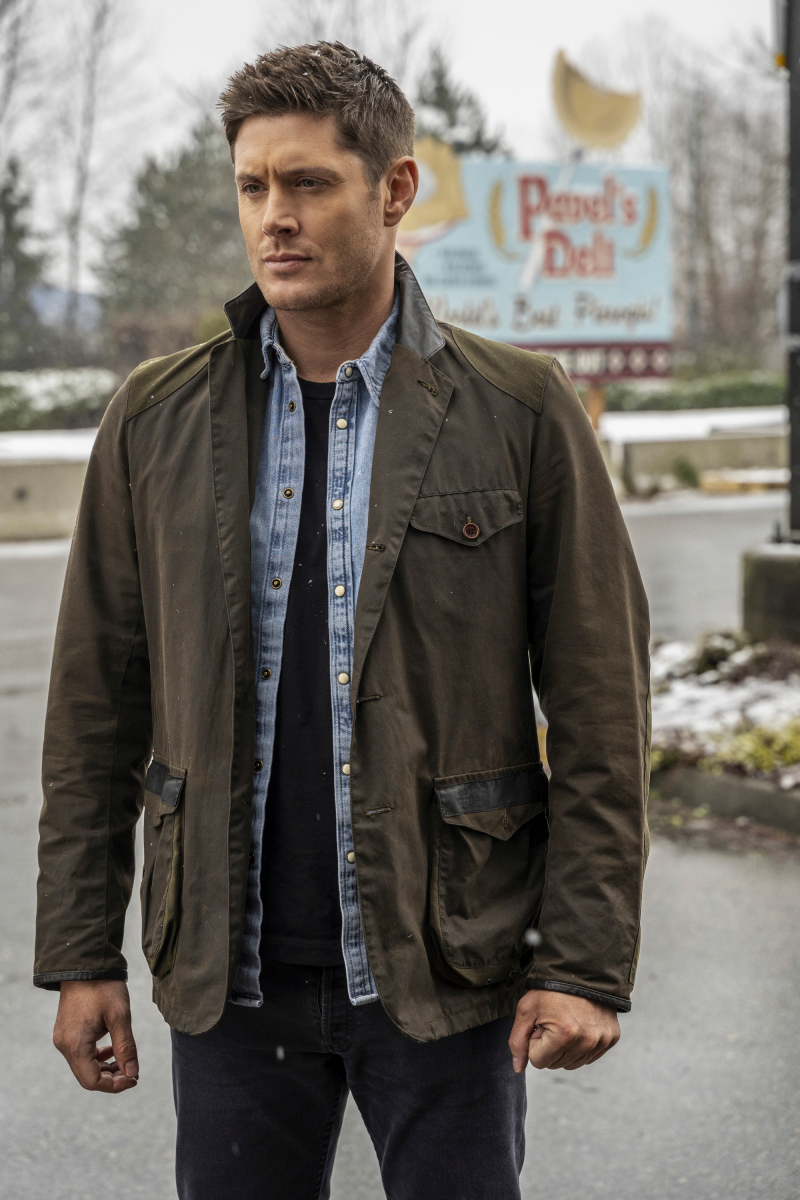 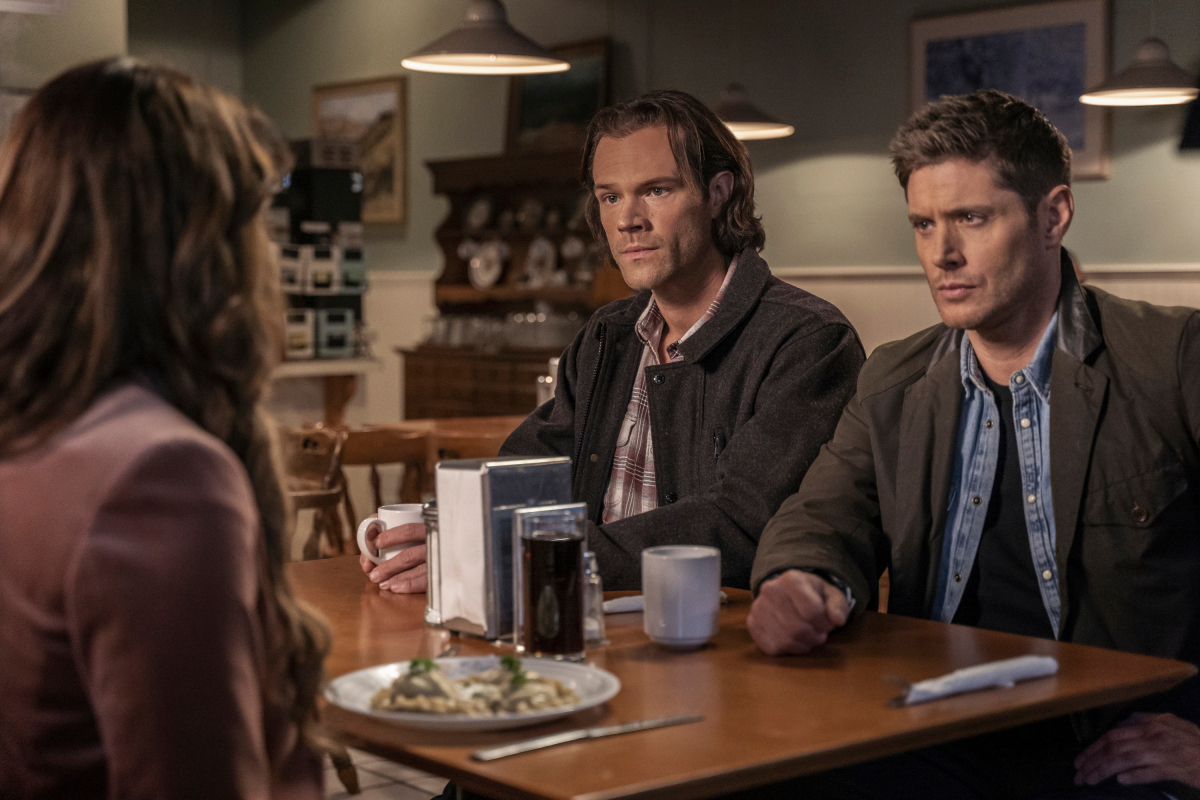 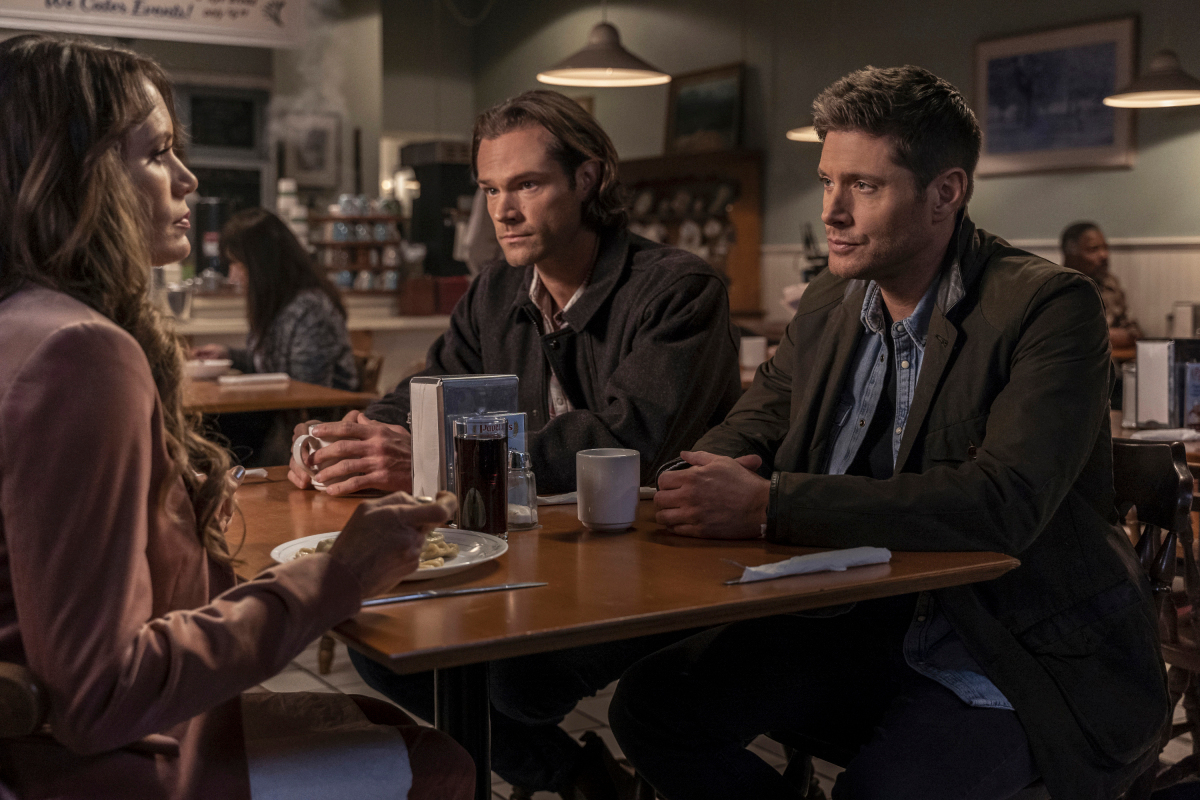 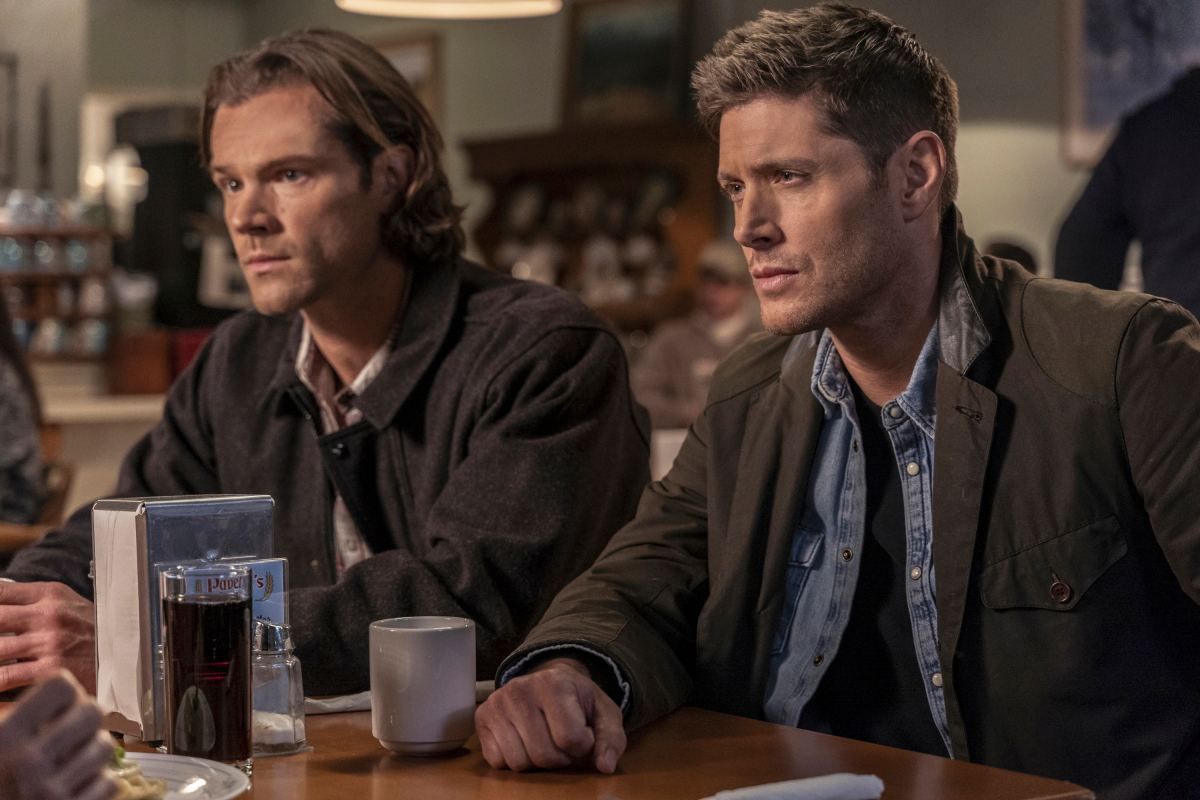 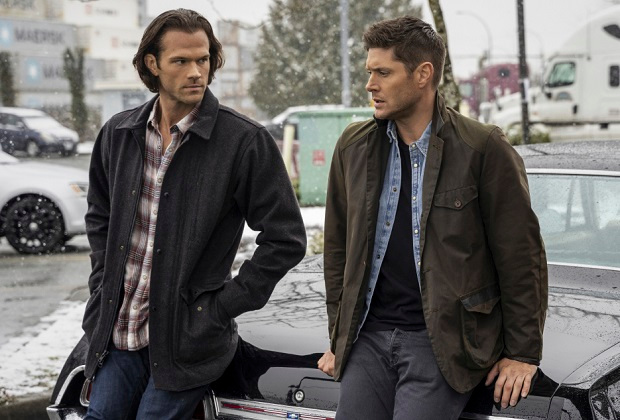 The epic journey of the Winchester brothers come to a close as SUPERNATURAL enters its fifteenth and final season. Sam (Jared Padalecki) and Dean (Jensen Ackles) and the angel Castiel (Misha Collins) have battled demons and angels, mythical creatures and monsters, in a seemingly unending quest to save the world. But in the final battle of the show’s 14th season, they faced off against God Himself (Rob Benedict) – refusing to kill their surrogate nephilim son Jack (Alexander Calvert), and thus bringing about God’s decision to end this reality once and for all...