Finally, the journey is at an end: The Lord of the Rings trilogy is getting a 4K box set. Uh, oh yes…there’s also going to be a Hobbit 4K box set, but it’s okay, you’re among friends here – you can admit you don’t care about that. Peter Jackson‘s epic journey through Middle-earth remains a major cinematic achievement, and fans (like me) have been wondering when we’d be blessed with 4K releases. While an official announcement from Warner Bros. has yet to arrive, links to pre-order the upcoming releases went live earlier today, and Lord of the Rings trilogy star Sean Astin confirmed the impending release as well.

In the video above, Sean Astin – who played Samwise Gamgee in the Lord of the Rings films – revealed that a Lord of the Rings 4K Blu-ray box set is on the way. This isn’t exactly an “official” announcement since nothing has been sent out yet by Warner Bros. home media, but it’s definitely happening. Because not only do we have Astin’s announcement above, but there were also pre-order links for the following on Amazon and the Best Buy website (via Comic Book). 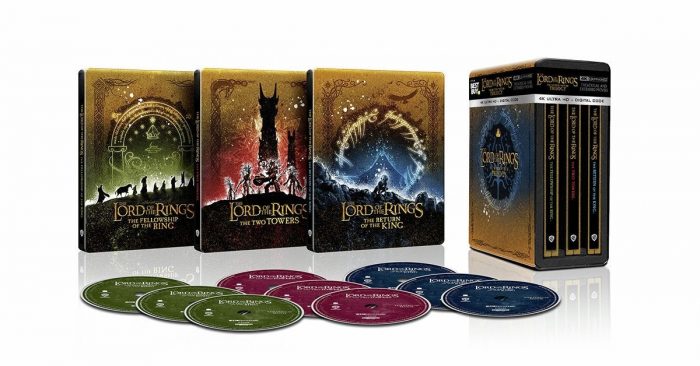 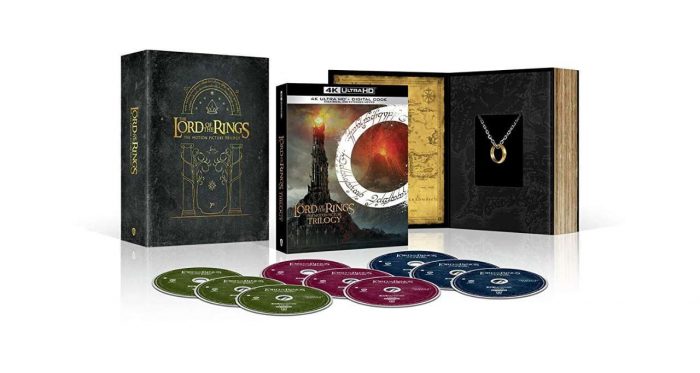 Notice I said there were links above. That’s because while I was in the midst of writing this up, all the pre-order links vanished, suggesting that someone, somewhere, dropped the ball and/or jumped the gun. In any case, it’s worth noting that these releases are on the way, and those links will likely be live again soon. According to Astin, we can expect them on December 1, 2020. The releases will contain both the theatrical and extended cuts of the films. And according to Astin, director Peter Jackson “oversaw the remastering himself.”

We don’t have a list of special features just yet, but it’s safe to assume the very detailed special features that were included on previous home media releases of the films will be carried over. And hey, if we’re lucky, maybe we’ll get some new features, too. But even if we don’t, I’m excited to finally own the Lord of the Rings trilogy on 4K. As for The Hobbit trilogy, well…I’m sure someone out there is excited about that, too. Just not me.

The post ‘Lord of the Rings’ and ‘The Hobbit’ 4K Box Sets Are on the Way appeared first on /Film.