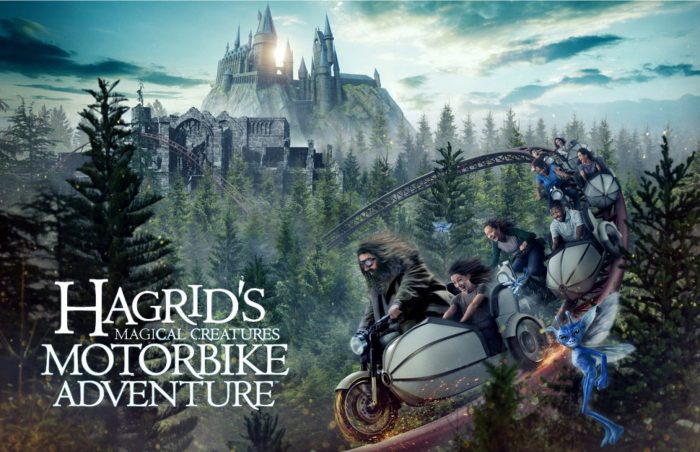 Hagrid’s Magical Creatures Motorbike Adventure opens on June 13, 2019 at Islands of Adventure at Universal Studios Florida, and we were able to get an early preview of the newest addition to The Wizarding World of Harry Potter. And we loved it – it’s the best Harry Potter ride to date.

Below, watch our video from the attraction and opening ceremony and get our full reaction to the new ride.

Above, you can watch footage from our first encounter with the ride, including the full queue, a quick reaction, and highlights from the world premiere opening ceremony featuring Evanna Lynch, Warwick Davis, Tom Felton, Rupert Grint, James, and Oliver Phelps. This video comes from our new theme park-focused YouTube channel Ordinary Adventures, so please subscribe if you haven’t done so already!

Hagrid’s Magical Creatures successfully does what most roller coasters are unable to do. It presents a thrilling experience within a richly themed and fully-immersive story experience. Most coasters hang on pure thrill and adrenaline and don’t even attempt theme, and many that do just just paint the theme on, literally. Hagrid’s brings you into the Forbidden Forest of J.K. Rowling’s books, a vast seven-acre landscape which Universal created featuring 1,200 newly planted trees. To give you an idea of the scope, that’s a bigger than the adjacent village of Hogsmeade and the entire Harry Potter and the Forbidden Journey ride combined.

The ride often feels like a response to the criticism Universal Studios has received over the past decade that they rely too much on screen-based attractions. There are no screens here, this is no motion simulator, and there are no 3D glasses – this is a high-adrenaline coaster with unexpected twists and turns. If I had to compare this attraction to another, I would say it is 75% like Expedition Everest in Disney’s Animal Kingdom and 25% a dark ride with creatures and characters from the Harry Potter films and books, brought to life with practical effects and impressive animatronic figures. During the ride, you will encounter Fluffy the three-headed dog, Cornish pixies, Devil’s Snare, a Centaur, a Blast-Ended Skrewt (a creature that was never featured in any of the Harry Potter films), and some other surprises.

The theming in the ride queue is on par with anything else in the Wizarding Worlds. The only negative element is that this particular location is not featured in the films or books and was invented for the attraction, so it can’t utilize exciting props and locations we recognize. Instead, the queue focuses on the idea of the magical beasts, but I think that will be good enough for most. There are fewer photo ops in line than in the other two big Potter attractions – the ride here takes center stage.

This coaster reaches speeds up to 50 miles an hour, but it really isn’t about the max speed. It accelerates from in a way that makes it feel faster than the numbers may indicate. And the story moments act as a break from the intense action, replacing the g-forces with the awe and amazement of experiencing the magical creatures we know and love from the Potterverse.

We also had the opportunity to ride the attraction after the opening celebration, when the sun had gone down, and it is even better in the darkness of night. So if you can, save your ride until the evening hours, when the track blends into the darkness and it becomes a truly unexpected adventure.

Honestly, this roller coaster does some things that I have never experienced on a ride like this before. I would talk about them here, but I feel this is one of those times when it might be better to discover and experience everything for yourself (or to seek out ride footage as the ride opens and starts becoming documented in the coming days).

Here are some photos from the Hagrid’s Magical Creatures Motorbike Adventure Ride queue, which sets the stage for the ride to come. 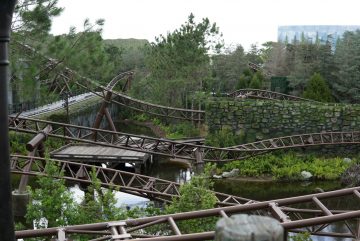 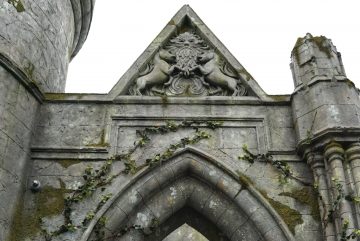 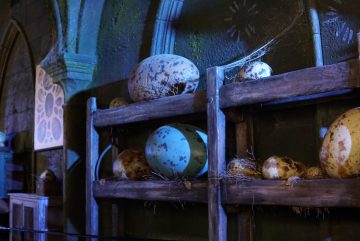 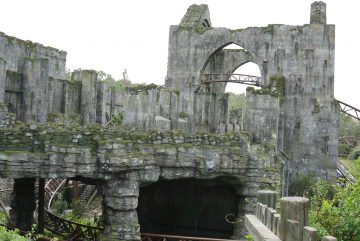 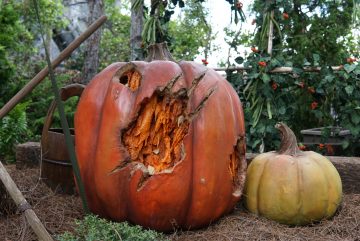 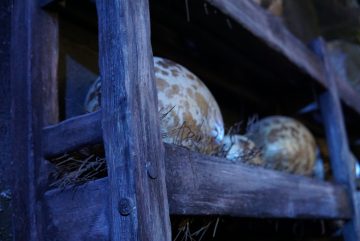 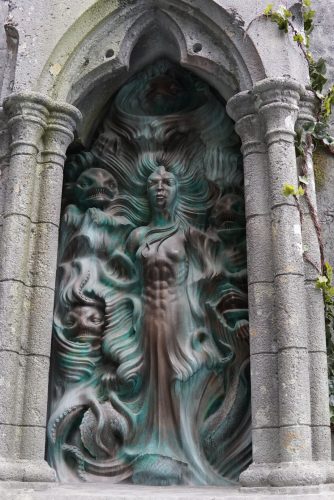 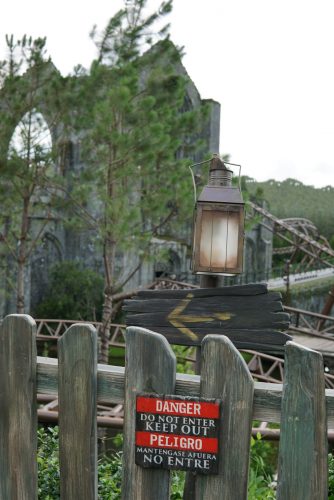 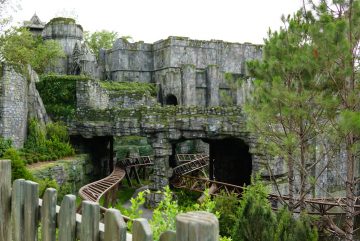 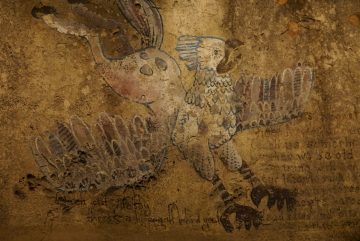 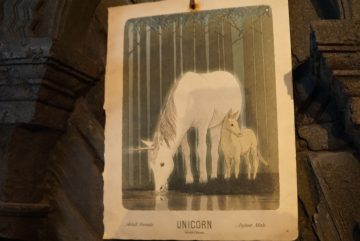 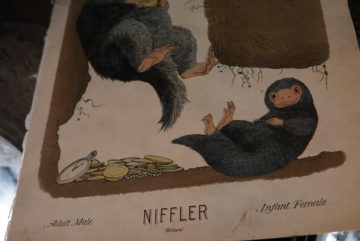 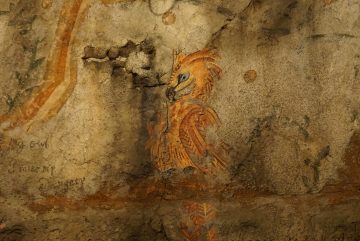 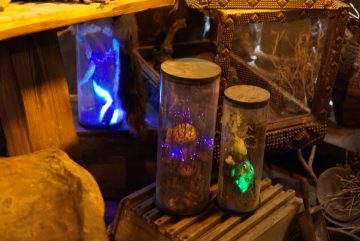 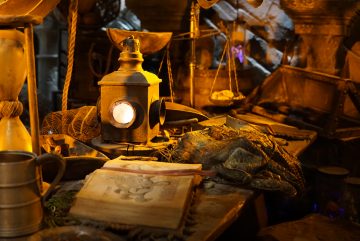 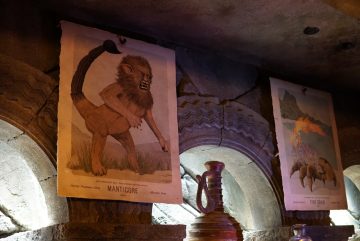